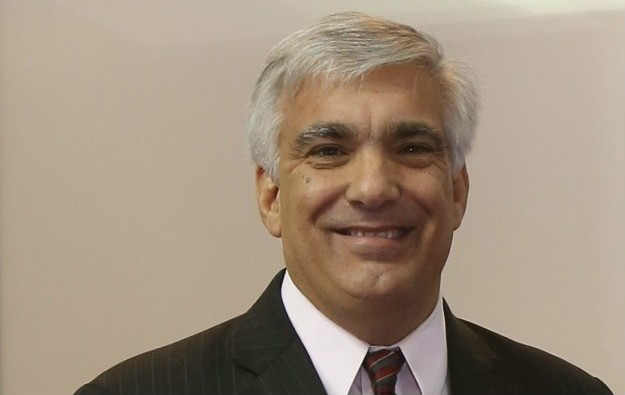 Brown & Weinraub’s honoree announcement said, “(Maida’s) reputation as a visionary in the gaming industry is well deserved, and he exemplifies the forward-looking philosophy that has led to GLI being responsible for 90 percent of the world’s testing on gaming equipment.”

Maida began his professional career in the gaming industry testing equipment with the New Jersey Division of Gaming Enforcement in Atlantic City. He left the Division to study law and begin an independent game testing and consulting business. GLI was co-founded by Maida and Paul J. Magno in 1989, and since then, the company has grown to more than 950 employees located in 20 offices on six continents.

(Maida’s) reputation as a visionary in the gaming industry is well deserved, and he exemplifies the forward-looking philosophy that has led to GLI being responsible for 90 percent of the world’s testing on gaming equipment

Maida said, “I am honoured and grateful to the 16th Annual Saratoga Institute on Equine, Racing and Gaming Law for recognizing my life’s work in the independent testing and certification of gaming equipment and, equally, my family’s sacrifices over the years to make our endeavors successful. I feel fortunate to not only do what I love every day, but help others along the way the best that I can.”

Apart from his role as GLI’s President and CEO, James and his wife, Dr. Sharon O. Maida, are trustees of the James and Sharon Maida Foundation, Inc., a philanthropic organization that supports the educational needs of young adults as well as health care initiatives. Since 1996, the Foundation has provided over 100 scholarships to local students as well as supports local community outreach programs for those in need.