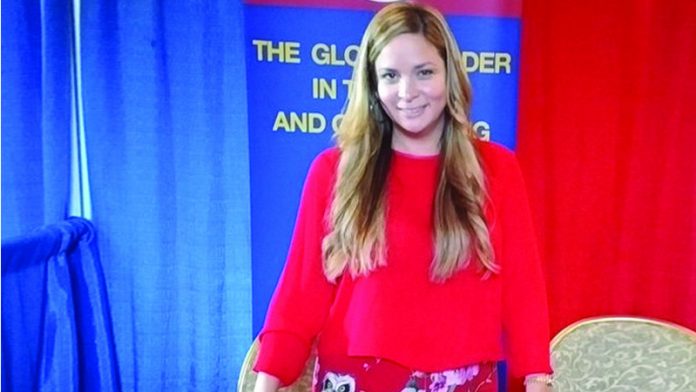 Latin American gaming has made great strides in the last 15 years, and with a number of markets poised to expand still further, GLI’s Karen Sierra Hughes suggest that ongoing regulatory development supports this growth.

[dropcap]G[/dropcap]aming Laboratories International’s (GLI) role as a provider of testing and certification services frequently sees the company working alongside regulators, and this affords them a broader view of factors affecting the industry, suggests the group’s Karen Sierra Hughes.

GLI’s director of Latin America and Caribbean government relations and business development praised the format of this June’s Juegos Miami: “We attend several conferences throughout the year and Juegos Miami was definitely something different,” said Sierra Hughes. “However, more than the cocktails, more than the conference, more than the exhibition, I think that the roundtables offered an opportunity for operators, manufacturers and suppliers to engage with the regulators.

“In Latin American culture, trust is very important and relationships are key to success, and these events provided an invaluable and informal forum in which to exchange ideas.”

Clear regulation plays a central role in promoting ongoing growth and innovation in the region suggests Sierra Hughes. “When a market’s completely open, without much control or oversight from the regulator, instead of that being something that promotes technology sometimes it goes the other way and there’s not much motivation to compete.”

for GLI, every market is important

Sierra Hughes oversees GLI’s strategy for Latin America and notes that while attention is currently focused on Brazil, there are a number of other significant ongoing developments in the region, particularly in Paraguay, Peru, Chile and Colombia, though she emphasises that “for GLI, every market is important”.

“Paraguay is very interesting, we’ve seen a lot of effort from the regulator in the last three years and that’s translated into opportunities for operators and suppliers,” she said.

The country’s gaming commission, Conajzar, is due to begin a new licence tender process and last year the agency’s president Javier Balbuena and the minister of tourism Marcela Bacigalupo signed an interagency agreement aiming to promote tourism based around gaming.

The Paraguayan market seems poised to expand – 2015 saw gaming tax revenue rise to U$S18m (E16.2m), up by 7.6 percent over the previous year, due to stricter measures by the regulator and new online controls.

“There are also further plans for online gaming regulation; while on a small scale these are all important changes and will hopefully stimulate further growth,” adds Sierra Hughes.

GLI sees Colombia as one of the most innovative markets in terms of new games and technology.

“They are really a step ahead and we expect to see more growth in the next year. Colombia are currently pursuing a process of interconnection – with all slot machines linked to a central government server – following in the steps of Peru who finalised theirs two or three years ago and this marks a huge advance for the region.

“In future it’s likely we’ll see a bigger mix in the type of operations, we’ve noted a growth in Pan-Latin American operators as once local businesses begin to cross over into other Latin American markets, additionally we’re seeing more international companies, from the US and Spain for example, forming partnerships with local operators.”