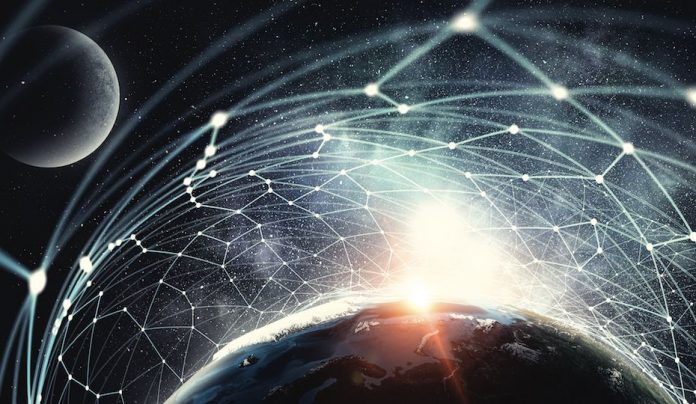 Gaming-testing specialist and technical consultancy GLI has announced the acquisition of NMi Metrology and Gaming Ltd, also known as NMi. GLI was quick to affirm the benefits of the acquisition to both parties.

For NMi Gaming’s clients, the deal provides them with instant global reach through GLI’s accredited 475 jurisdictions, while at the same time benefiting GLI’s clients by allowing the firm to provide even greater levels of service and attention.

“Over the last two years, the GLI Group has completed multiple strategic acquisitions, such as Bulletproof, Kobetron Inc. and Gaming Informatics, which further enhance our business offerings and increase the level of customer service that the GLI Group provides to our gaming clients globally,” said James Maida, president and CEO of GLI. “Now, with the acquisition of NMi Gaming, we have created synergies that are beneficial to both NMi and GLI clients and provides additional bandwidth for even greater customer service.”

NMi Gaming has offices in the United Kingdom, the Netherlands, Italy, Spain and Canada and will continue to operate under the NMi Gaming brand name for the foreseeable future.

“This is an excellent opportunity for our customers, as this allows us to leverage GLI’s worldwide coverage while retaining the dynamism of our independent operations,” said NMi Gaming’s Andrew Rosewarne.

GLI further stated that NMi’s customers can expect a “business-asusual” approach while also being able to leverage GLI’s global presence to grow and enhance the company’s services.

NMi Gaming was founded after the privatisation of the Dutch Legal Metrology Service in 1989, and its gaming division has substantially grown in size and prominence since it commenced an international expansion in 2010.

“The gaming compliance industry has come to know Richard Edwards and Andrew Rosewarne as outstanding leaders in their field. Adding their expertise and the NMi Gaming team to the GLI Group is an alliance that affords complementary services that clients of both companies can leverage,” said GLI MD of EMEA Martin Britton.

In recent years, NMi Gaming has become a major force in the areas of iGaming, land-based certification and auditing while retaining its strong presence in key European markets.