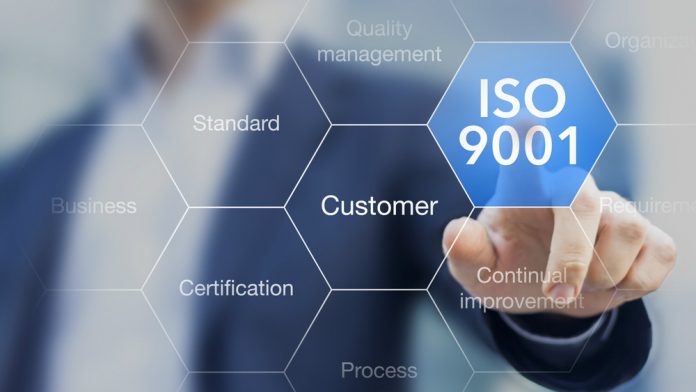 [dropcap]G[/dropcap]aming Laboratories International (GLI) has completed and publicly released an updated version of its GLI-11: Gaming Devices standard for industry use. The updated technical standard represents the most highly-developed set of technical requirements and practices available in the gaming industry.

GLI-11 v3.0, which is part of the GLI Standard Series, has undergone extensive industry review and comment. The draft version of the standard was provided to thousands of industry stakeholders for feedback, including gaming and lottery regulators, industry suppliers, industry operators and industry trade associations. GLI critically analyzed and processed thousands of comments received from these industry stakeholders and applied those comments and suggestions accordingly.

GLI focused on several major objectives in revising this core technical standard which include:

Establishing greater alignment for GLI-11 requirements with those that overlap with other GLI technical standards for other technologies.

Reflecting industry best practices and global standards while providing an appropriate level of prescription that is minimally disruptive to the industry.

Balancing the key goals of technical specifications that serve as a guide to supplier development while ensuring regulatory compliance and maintaining the integrity of gaming devices themselves.

As a true industry standard, it was crucial for GLI to collaborate closely with regulators, manufacturers and operators to ensure that the document represents the most highly developed standards and best practices in existence today.

GLI-11: Gaming Devices in Casinos was first authored in 1999. Since that time, it has become the most widely recognized and adopted technical standard in the gaming industry. It is recognized globally by some of the most highly regulated and successful gaming markets and has been used as foundation for technical compliance by hundreds of regulatory agencies around the world.

GLI Director of Technical Compliance Chad Kornett said, “GLI-11 v3.0 is an essential progression of the GLI-11 standard in support of important industry advancement and clarity. Great care was taken to modernize the standard in a way that supports innovation while continuing to anchor core regulatory objectives. As a true industry standard, it was crucial for GLI to collaborate closely with regulators, manufacturers and operators to ensure that the document represents the most highly developed standards and best practices in existence today. We profoundly thank the industry for its participation and are thrilled to incorporate this important update within the GLI Standard Series.”

Each standard in the GLI Standard Series is a culmination of evolving industry best practices and is continually updated. In addition to assisting regulators, the standards are of tremendous value to suppliers who use the standards as a guide in their R&D process, saving time and expense.