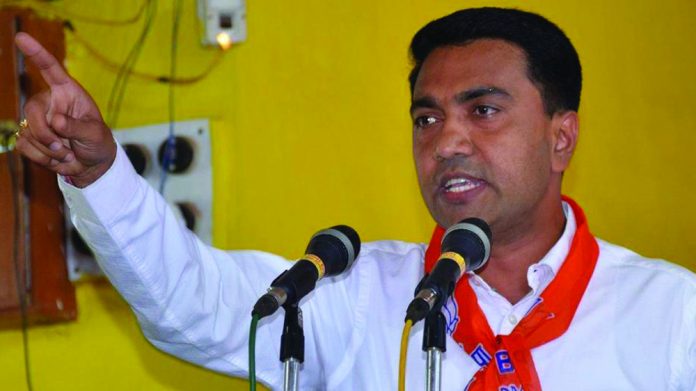 Goa’s new chief minister may yet decide to push forward with plans to relocate the state’s floating casinos to a new land-based entertainment zone.

Speaking to the media, Pramod Sawant, who recently took over as chief minister following the death of the previous incumbent, Manohar Parrikar, stated that he is still in the process of “studying the subject”.

“Let me have a look [at the draft policy]. Give me some time and I will revert,” he added.

At present casinos in Goa are only allowed to operate in five-star hotels – which are limited to offering electronic gaming machines – and floating casino vessels on the Mandovi river.

However the government had announced a new policy under which the offshore casinos would be moved to a new “designated area”, confirmed to be situated near Mopa Airport on Goa’s northern border.

As part of this draft bill, casino vessels would be allowed to remain operating for a four year window, following the enactment of this bill, although operators would be able to obtain a further extension on this deadline if they applied for a land-based licence.

“The casinos housed in ships should be removed because it causes pollution and the harbour should be developed on both sides like the Hong Kong harbour. There should be a tourism circuit. This has always been our demand,” Sardesai said.

The legislation was welcomed by Delta Corp, India’s only listed casino operator, which characterised the new policy direction as a potential “game changer”.

“It is a win-win for everybody, for the government, for the people and for the industry. It makes a lot of sense,” explained Jaydev Mody, the company’s chairman.