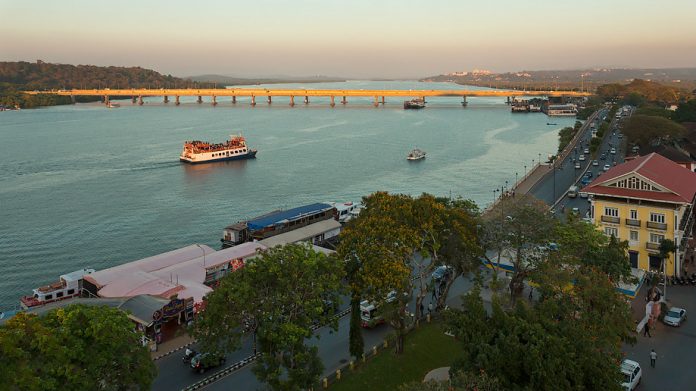 New legislation which will see Goa’s six shipboard casinos moored on the Mandovi river moved to a land-based “special entertainment zone” within the next three years has been held over until 2018.

While the state had announced it would reveal its new casino policy in December, but chief minister Manohar Parrikar has since stated that, while the amended Goa Gambling Act is finished, it would be held over into the new year, due to the need to consult with cabinet ministers.

The government also plans to amend the 2012 Prevention of Gambling Act to ensure local residents will be prohibited from entering the entertainment zone’s gaming venues.

Despite this Anil Malani, CEO of Delta Corp, which operates four Goa casinos – three floating and one land-based property – was sanguine, suggesting the shift onshore will give the local casino industry room to expand.

“With rivers you face a lot of challenges, access being one of them and a whole host of other infrastructure creation around being on water which we need to look [at],” stated Delta Corp CEO and president Anil Malani.

“If we move to land we won’t have to deal a lot of that stuff. Right now we are completely strained for capacity.”

Malani stated that when the new policy allowing operators to move from the river to the land is introduced the company “won’t have to deal [with] a lot of that stuff” which will allow Delta Corp to “plan for years to come”.

Speaking about Delta Corp’s expansion plans, Malani said the company has recently signed an MoU with a hotel owner in Kathmandu and it is expected to be operational by the second half of next year.

“We are waiting for our Daman licence to come through, that will be a game changer for us. We have also recently opened a casino in Gangtok, Sikkim, we are hoping the business picks up over there because there is a new airport.”