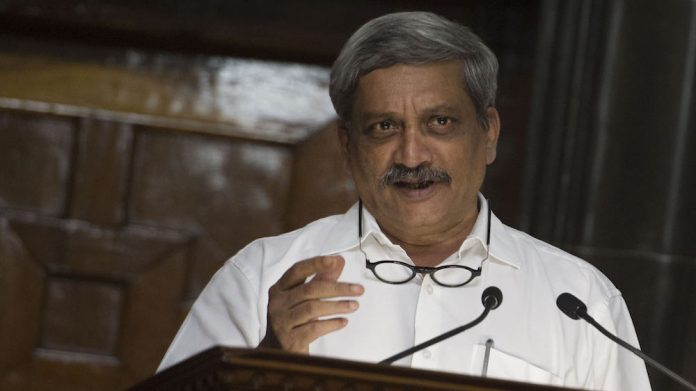 Goa’s chief minister has been admitted to hospital suffering with what’s been described as a “pancreatic ailment”. This marks the second time this year that Manohar Parrikar has been forced to temporarily set aside his duties due to poor health and unsurprisingly media speculation is rife that his condition could be more serious.

Despite suffering from an undisclosed illness – rumoured to be advanced pancreatic cancer – for more than seven months, Parrikar has refused to hand over his responsibilities or appoint an interim chief minister, a situation which has left Goa’s gaming legislation stuck in irons.

Back in July 2017, the government announced that the six offshore casinos on the Mandovi river would be closed down within three years and moved to “a land-based designated entertainment zone”. It also stated that a new Gaming Commission would be formed to over- see the sector.

It was initially suggested that necessary amendments to the Goa Public Gambling Act would be formulated by December, but following this there was little movement on the issue.

As Ranjana Adhikari of Nishith Desai Associates explained to Casino Review this July, for the past year Goa’s gaming industry has been in “a state of flux”.

Finally, at the beginning of August, Parrikar announced that a new casino policy setting out the road-map for moving the offshore casinos ashore, along with a new regulatory framework for the state’s gaming industry would be ready by the end of the month. He also extended the deadline for the move to the new zone, which will now happen “within four years”.

However, while no official announcement has be made, it appears that these plans have once again been put on hold.

Meanwhile, Parrikar’s illness could also give rise to an existential threat for the state’s casinos in the form of a change is government.

In view of the political uncertainty in Goa, September saw the Congress Party pushing Goa’s governor Mridula Sinha for the opportunity to form a government.

In light of this, it appears that even though Monsoon season has come to a close, Goa’s casino industry will still be forced to ride out the state’s troubled political waters for a while yet.