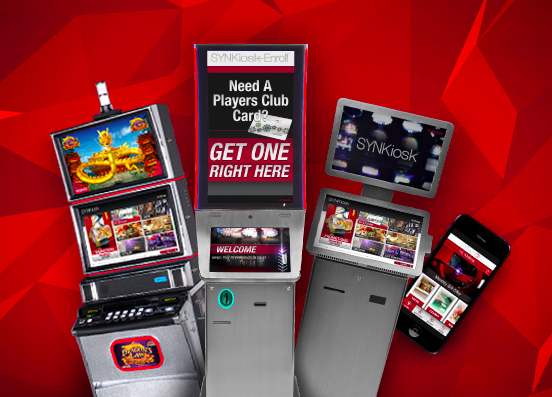 [dropcap]K[/dropcap]onami Gaming has announced that its Synkros casino management system has been selected by Golden Entertainment to replace existing systems at its three casino properties in Pahrump, Nevada.

Golden Entertainment owns and operates gaming properties across two divisions – distributed gaming and resort and casino operations. It operates approximately 10,300 gaming devices and more than 30 table games throughout Nevada, Maryland, and Montana. The company owns four casino properties in total, in addition to nearly 50 taverns – and operates approximately 770 distributed gaming locations across the US.

During the summer of 2015, Golden Gaming finalised its merger with Minnesota-based and publicly traded Lakes Entertainment, establishing a portfolio of approximately 9,300 gaming devices as NASDAQ-listed Golden Entertainment. One month later, the company finalised contracts with Konami to launch Synkros at its three Nevada casinos.

“For more than two years, Synkros had demonstrated its strength and reliability at Rocky Gap Casino under Lakes Entertainment, so when operations transitioned to Golden Entertainment then we had a great case study to explore in planning the future of casino systems at the Pahrump properties,” said Scott Richards, director, systems sales at Konami. “Synkros’ proven architectural stability was a significant benefit to their leadership team, as was the one-card player loyalty solution they could carry across their Pahrump operations.”

“Our casino guests will have a seamless loyalty experience spanning all of our Pahrump locations,” said Sartini. “With kiosking functions through SynKiosk and new bonusing applications via True Time Tournaments and SuperSeries, guests can enjoy a whole ecosystem of player rewards and benefits that are personalized to their gaming activities.”