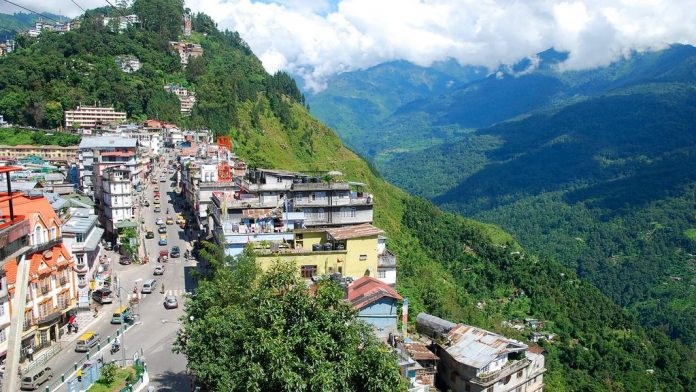 Casino operator Golden Play Pvt Ltd has been given the green light to launch a new casino in the five star Hotel D’Wang Residency in Gangtok, the capital of the Indian state of Sikkim.

The provisional license is meant to enable the company to set up the necessary infrastructure to roll out casino games in the hotel and is valid for six months, during which time the group will have to apply for a regular or “go live” license.

Sethi said: “After receiving a good response to the online gaming and sports betting operations that we started in Sikkim in 2015, we have decided to operate a five star hotel and 12,000 square feet casino in Hotel D’Wang Residency, in the heart of Gangtok.

“This will enable us to offer live casino games to our patrons as well, in addition to the online sports betting and gaming services that are already being offered.”

In relation to Golden Play’s plans for future expansion he continued: “As part of our growth strategy, we would also be expanding in other states and territories where casinos are permitted.

“We are going to start a casino in Nepal – in the Hotel Cygnett Inn Krishna in Nepalgunj area, which is close to the Uttar Pradesh border and around 180 kilometres from Lucknow.”

Sikkim is one of only three Indian jurisdictions in which gambling is permitted. The new casino would be the fourth casino in the Himalayan state with Casino Mahjong in the Mayfair Resort, Casino Deltin in the WelcomHeritage Denzong Regency and Casino Sikkim in the Royal Plaza Hotel all already open.

GGI already operates out of two locations in Gangtok and one in Rangpo where it offers online gaming and virtual sports.