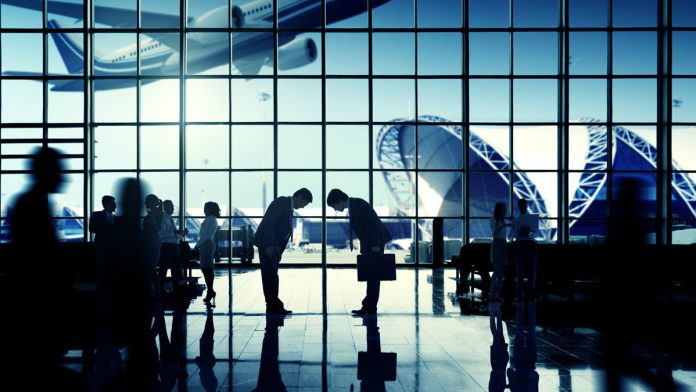 The National Diet’s lower house has approved the principles of Japan’s integrated resorts bill, although patience is advised for those eager to get stuck in. True to form, this rising sun of the global casino game is in no mind to hurry.

[dropcap]T[/dropcap]he Japanese are no strangers to waiting. Two “lost” decades since their property bubble burst in the early nineties and the economy is still recovering – some 40-50 percent below where the rest of the world expected it to be by now. Western onlookers in particular had derided them for passively accepting recession, instead of opening the money taps and consuming their way out of it.

Yet there is merit in waiting. In hindsight, Japan has been ahead of the curve in terms of a wider global slowdown; knee-jerk policies could well have done more harm than good. In the spirit of “Monozukuri” the Japanese have patiently endured a long-term strategy, outperforming both the US and eurozone in terms of GDP per head.

Japan’s protracted casino saga, first forged in the throes of its collapsing property market, is inherently bound up with this narrative of patient recovery, and the ancient art of monozukuri. Literally meaning “craftsmanship” monozukuri is more about contribution than consumption. In corporate culture this implies long-term vision over short-term results – sustainable, thoughtful growth, that takes all of society with it – precisely what this bill has been designed to achieve.

“In the US when a bill doesn’t move ahead, there is always a new draft. But in Japan we stick to the same concept, and develop it,” says Dr. Toru Mihara, director of the Center for Amusement Industry Studies at the Osaka University of Commerce.

Mihara has been a key figure in getting Japan’s Integrated Resort Bill to where it is today, but this has taken time. Sadly for some, the process is still far from over. But Mihara himself can afford to wait a little longer – he’s been developing the principles of the bill, and kneading its introduction to the Diet, Japan’s parliament, for 14 years. This is the first time it’s got this far.

“It took me ten years for this concept to materialise and be put on the table of the prime minister,” Mihara explains with detectable pride. For the four years since, its backers have been calmly garnering broader support.

Such painfully slow progress is all about consensus, or “kata” – ensuring that things are done in the “most proper” way. “In order not to upset the proceedings of the Diet,” Mihara goes on, “all bills go through a lengthy consensus building period prior to the debate. Only then, when this consensus is achieved can the bill be debated.”

Such consensus is key to the bill’s later success, ensuring “the political will and intelligence is now there to follow it through.” The Diet has now approved only the principles of the bill: a long list of objectives describing what casino legalisation must achieve for society.

Rules and regulations are there to abolish these kinds of concerns but these are not well understood by Japanese people.

Once this bill is passed in the upper house, lawmakers will have to start debating, within a year, a follow up bill which deals with its implementation – how these objectives are achieved – a process that, without overwhelming support, could easily falter in the face of popular concerns. This two step legislative process is designed precisely to ensure a “safe and sound operation and dissipate any concerns from the public.”

Currently, the general public are not keen on casinos: a poll released only two days before the vote found 57 percent oppose legalisation with only 34 percent on side. Yet Mihara sees this as a lack of information, exacerbated by a sensationalist national press.

“There are some confused feelings among the public, that the media is trying to provoke.” Among the older generation, gambling has long been associated with crime and vice. Many worry the industry would be dominated by the Yakuza, others fear widespread addiction, or damage to “the work ethic of children”.

“Rules and regulations are there to abolish these kinds of concerns,” Mihara argues, “but these are not well understood by Japanese people.”

Mihara believes such concerns will be gradually ironed out as the bill progresses. For these reasons, he stresses legalisation will initially be “limited only to two resorts”, so as to not upset the delicate balance of consensus the bill currently enjoys. Other zones may be added in future but again, only gradually, with key decision making powers awarded to the local governments. Once selected by the state, local governments will pick the operator pitching the most suitable vision, and choose the local developers that will realise their vision. Ultimately, it could be 2025 before a casino opens its door in Japan.

“We’re not like the United States,” Mihara reiterates. “We have to share the benefits, even the taxes, and respect the ingenuity and autonomy of local government.”