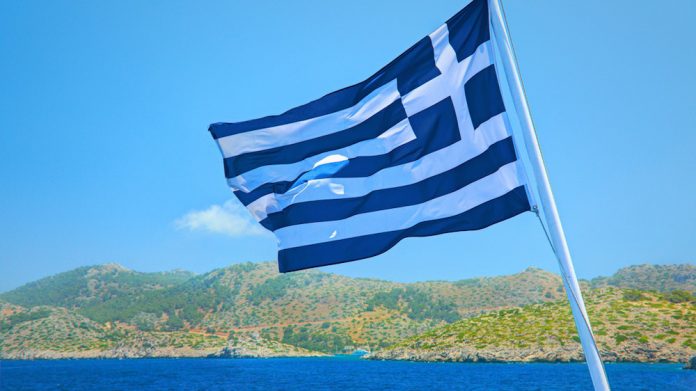 Commentators have suggested that with the amendment, the government aims to expedite the licensing process for the casino concession at Elliniko.

The Greek government tabled an amendment to the country’s gaming legislation on 3 January which includes new clauses related to the operational framework for the country’s casinos. Industry commentators suggest that the move is linked to the government’s efforts to move forward with the Hellinikon IR project at the site of the former Athens airport in Elliniko.

Despite a number of delays in recent months, it appears that the licensing process for a casino on the site of the old Athens airport at Elliniko might finally be drawing to a close.
Speaking in the country’s parliament, Finance minister Euclid Tsakalotos confirmed that the results of the tender for the Elliniko casino concession will be announced within the next month.

This contradicts a November report by local newspaper I Kathimerini, which cited insider sources as suggesting that the announcement of the winning bidder could be delayed to the end of March or the beginning of April 2019.

Awarding the Elliniko casino licence is one of the actions Greece is required to fulfil ahead of the European Commission’s next enhanced surveillance report in February.
The new amendment aims to more clearly define the terms and conditions for issuing casino licences.

While the government introduced new gaming legislation last year, it’s thought that the hasty drafting of the new law- as the government move to pass the measure ahead of its final bailout review – meant that further clarifications were necessary.

Speaking to the media, Environment minister Giorgos Stathakis stated that the amendment has been tabled in order to ensure the tender is “clean” and transparent.
Of the six operators originally said to be interested in bidding for the casino concession at the former site of the Ellinikon International Airport in Athens, three have since pulled out.

Las Vegas Sands, France’s Barrière Group, and a conglomerate of several smaller investment and construction companies were previously reported to be in the running for the casino licence but now only US- based firms Hard Rock Café, Caesars Entertainment, and Mohegan Gaming and Entertainment remain.