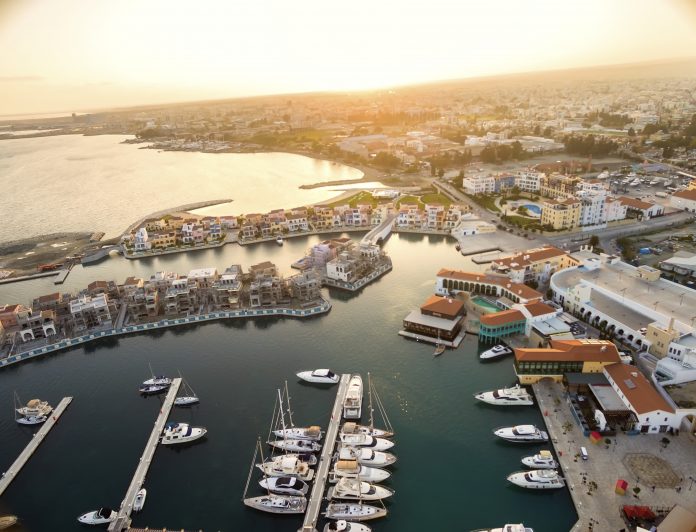 The Cypriot cabinet has rubber-stamped the licence deal with the only bidder, Melco-Hard Rock casino consortium, in a tender to build the first of five casinos in the country.

The consortium, made up of two of the world’s biggest casino brands was the only potential developer to submit a bid by the deadline of October 2016 and will now receive the Republic of Cyprus’s first casino licence.

“With today’s decision, the council of ministers has completed an ambitious endeavour that started about three years ago,” said Commerce and Energy minister Yiorgos Lakkotrypis, speaking to press on 18 May. “This is a great project, which will enrich our tourist product and create new jobs.”

Some 4,000 people would be employed during the construction phase, and a similar number once all the casinos are operational, Lakkotrypis added.

Now only the signing of the licence with the gaming authority remains, and a coordinating committee will oversee the work to ensure that the criteria of the proposal and the evaluation have been met.

The casino licence allows for the operation of an integrated casino resort in Cyprus – with the new venue to be situated in Limassol – and for a satellite casino in Nicosia – as well as three slot-machine parlours, one each in the districts of Larnaca, Paphos and Famagusta.

The entire investment is estimated at some E500m, while government estimates suggest the casinos will attract an additional 300,000 tourists a year.

Under the terms of the 30-year casino licence, the consortium will receive exclusivity over the casino gambling industry in Cyprus for a period of 15 years, during which time no other operators will be able to apply for casino licences.