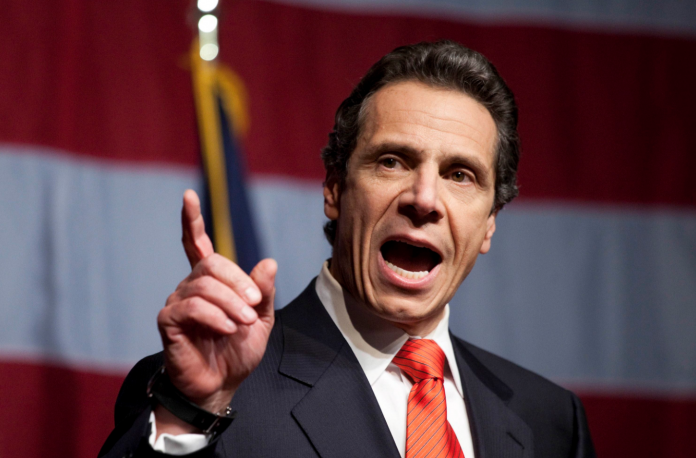 The row between New York State and the Seneca tribe over casino payments has shown no signs of simmering down as both sides exchange heated words.

In March, the tribe began withholding payments worth about $110m a year.

“If they don’t fulfil their obligations to continue payments and to honour the compact (authorising the casinos), we are going to pursue putting an additional casino in Niagara Falls,” a Cuomo official, who spoke on condition of anonymity, told the Buffalo News.

A proposed casino would be direct competition with the Seneca Niagara Casino, one of three operated by the nation.

The agreements, or compacts, under which the state’s Indian tribes have been allowed to operate casinos include a guarantee that they would have exclusive rights to operate them in specified geographic areas.

In return, the Indian nations agreed to share gambling revenues with the state and local governments.

The state’s compact with the Senecas gave the tribe exclusive rights to operate casinos in a 16-county region of western New York State. The Senecas have opened casinos in Niagara Falls, Buffalo and Salamanca.

The Senecas contend that the compact they signed with the state in 2002 allowed them to end the payments at the end of 2016.

The state disagrees. It cites the original compact, and a follow-up memo agreed to in 2013, to argue that the payments should continue.

The two sides are yet to set up a formal meeting to work towards a new agreement.

“Instead, he has routinely chosen media statements and attacks.”