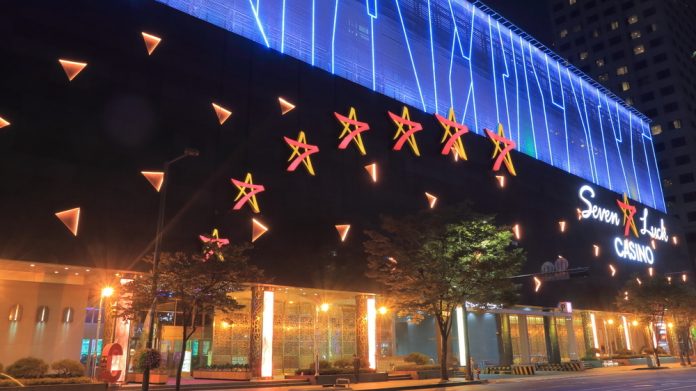 The South Korean operator, affiliated by the country’s Ministry of Culture, Sports and Tourism through the Korea Tourism Organisation, stated table game sales rose 7.4 percent during the period, contributing $188m to the total.

Machine game sales, however, declined during the first half of the year by 14.9 percent, achieving only $25.6m for the period ending 30 June.

The rise follows a recent downturn in GKL’s revenue figures, with turnover from the group’s casino properties falling 5.4 percent between 2016 and 2017, and a one percent decline in first quarter 2018 net income to $15.5m.

Table game revenue has been the main driving force behind the latest reported increase, with June’s figure of $28.5m a 12.7 percent increase from the prior-year period, while slot machine revenue dropped 20.7 percent to $4m.

GLK’s three foreigner-only casinos in South Korea, two in Seoul and one in Busan, run under the Seven Luck brand, have gradually been increasing their profitability, with June figures revealing a 7.2 percent rise in year-on-year revenue to $32.5m.

This figure, however, marks a 9.9 percent decline from casino turnover reported in May of this year.