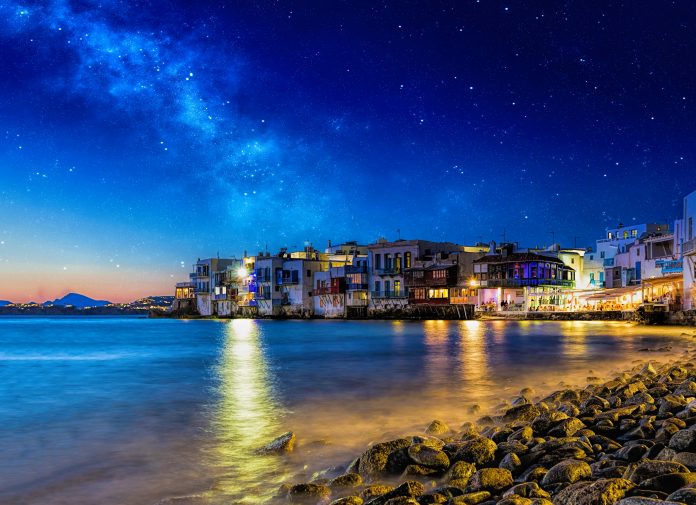 Athens is looking to vote on new gambling reforms this January but will they be a game changer in terms of spurring investment?

The Greek government is expected to vote on new reforms to the country’s gambling legislation this January, with initial reports suggesting that the casino bill has the necessary political support required for passage.

Finance Minister Euclid Tsakalotos is expected to announce key changes to the tax status of casinos and plans for new casinos licences for Crete, Santorini, and Myconos, in addition to allowing the country’s current gambling establishments to relocate.

“The most obvious target [of the legislation] is to create a favourable environment for the casino sector which will support the integrated resort development at the Elliniko airport site and spur investment in the wider industry,” explained Vangelis Mandravelis, a journalist covering the Greek casino industry.

“This is a huge project, not only for Greece but for Europe as well.”

While Greek property developer Lamda has stated that it is ready to move forward with plans to develop an E8bn integrated casino resort, dubbed The Hellinikon at the Elliniko site, it has criticised the government for its failure to resolve outstanding administrative issues since the project was announced in June 2016.

Greek casinos’ gaming tax liability ranges from 22 to 35 percent, but the new system will likely have a flat rate for games across all of the country’s casinos, while the entrance ticket system will be abolished.

Warwick Bartlett, CEO and founder of Global Betting and Gaming Consultancy (GBGC) suggests that while a lower flat rate of tax across the casino industry could lead to growth, it will ultimately depend on whether the new tax rate is pitched low enough to encourage entrepreneurs to invest.

“A low tax rate on a big spend project is a prerequisite because the investor operator needs to be assured that they will get a return on capital that will be commensurate with other investments in the market,” he explained.

“But competitor destinations, such as Spain, have all put prices up by 15 percent so Greece is now back on everyone’s radar.”

Should the bill become law, the Hellenic Gaming Commission will take on a greater regulatory responsibility, overseeing the tenders for the three new licenses, in addition to handling any relocation requests.

The latter is one of the most significant aspects of the legislation, as it would allow the Regency Casino Mont Parnes, which boasts the largest gaming floor in Greece and the only one in proximity to the capital, to relocate from its current position and move into Athens.

However, plans for a casino on Myconos may have already hit a snag with the municipal authorities on the island taking steps to hold a referendum which aims to counter the government’s decision.

Following a proposal by mayor Constantinos Koukas, the town council are collecting signatures to conduct a referendum on the issue with the aim of derailing a casino development, citing concerns that the island’s infrastructure would be able to support the additional burden of such a venue.

Leaving aside the political controversy, it is unclear if the potential market on Mykonos is large enough to sustain a casino resort.

“Crete and Mykonos will cater for tourists but it must be remembered that these resorts are seasonal and previous experience has shown that maintaining croupiers throughout the season can be difficult,” Bartlett added.

“Crete has a population of 600,000 so it will  be able to maintain a casino throughout the year, but Mykonos has only 10,000 population, it will be a struggle to find an investor.”