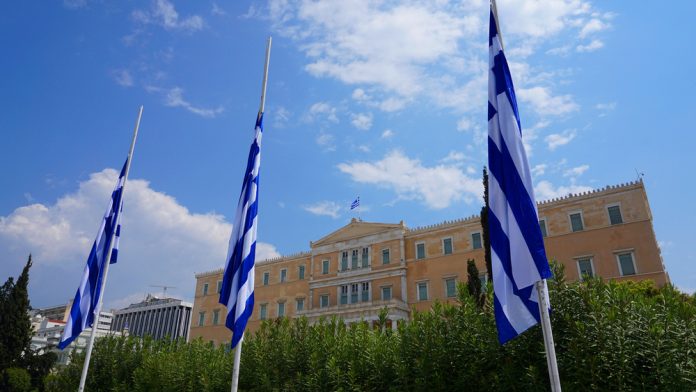 The Greek government has passed a raft of reforms to the country’s gambling legislation this January.

The 1,500-page bill includes key changes to the tax status of casinos and plans for new casinos licences for Crete, Santorini, and Mykonos, in addition to allowing the country’s current gambling establishments to relocate.

Under the new law, the Hellenic Gaming Commission will be in charge of handling any relocation requests.

This is significant as it would allow the Regency Casino Mont Parnes, which boasts the largest gaming floor in Greece and the only one in proximity to Athens, to move from its current position and relocate into the capital.

The bill also included a provision to allow operators to lend over E50,000 to select customers, with the aim of encouraging more spending in Greek casinos.

However stakeholders in the Greek casino industry have expressed concern that abolishing entry fees will be burdensome for existing operators as they must first receive approval from the national regulator and pay a significant fee.