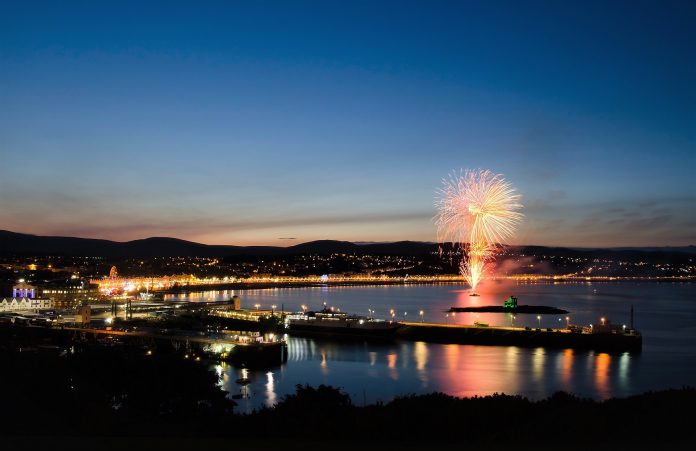 The crown dependency is inching closer to legislation reforms that could spearhead future growth within its casino sector. Legislation to amend existing casino regulations on the Isle of Man has been green-lit by the lower house of the island’s parliament.

The proposed Casino Amendment Bill would not only allow brick-and-mortar gambling venues to relocate, but would also permit one license-holder to operate on multiple sites, both of which are currently prohibited under the island’s existing 1986 Casino Act.

The proposed bill has been passed for a second reading which, if successful, will see it go through to a final vote before being signed into law.

“The regulatory changes are welcome, but I don’t think they’ll have a material difference,” said Lorien Schilling, director at Global Betting and Gambling Consultants (GBGC).

“For a population of only 80,000 there isn’t much demand for more than one casino, so while the changes are welcome, but the impact could be limited.”

At the moment there is only one casino operating on the Isle of Man – The Best Western Palace Hotel and Casino. Previous legislation to allow a second licence, which saw GBGC working with the government develop a tender, proved unsuccessful after the government was unable to find a suitable bidder.

“If anything substantial were to happen with the casino sector, it would depend on increased tourism. In the short-term, I don’t see much growth,” continued Schilling. “However, if these plans come to fruition in the future and more tourists are attracted to the island then it would certainly allow for the expansion of the gambling sector.”

The Council of Ministers will also have the authority to determine whether a concessionaire should be required to provide a deposit before tendering a bid.

Under the present legislation, any operator submitting proposals to build a casino is required to submit a deposit of 20 percent of the total estimated cost of the casino development.

According to Schilling, the government would want to see what kind of investment potential operators have backing them, undertaking background checks and considering the company’s track record.

The amendment also includes increased measures to address money laundering and fraud concerns, handing over responsibility regarding potential violations to the local Gambling Supervision Commission, who would also hold the power to cancel a casino’s licence if any infringements were identified.

“Any development is going to be based around regeneration of the city centre, there wouldn’t be a real market for a casino outside the main city, as the population is too sparse,” said Schilling. “There’s also not really any suitable venues at the moment that would allow a casino site, so any future development is going to be around regeneration of existing property, or the construction of new sites, hotels would certainly be the catalyst.”

While it seems unlikely the Isle of Man is going to rebrand itself as a casino gambling hub anytime soon, increased investment in its tourism sector combined with a flexible approach regarding gambling licensing could hold promise for the future. “It’s just a part of the modernisation of the regulation, it’s about allowing things to happen should the demand arise,” Schilling concluded.