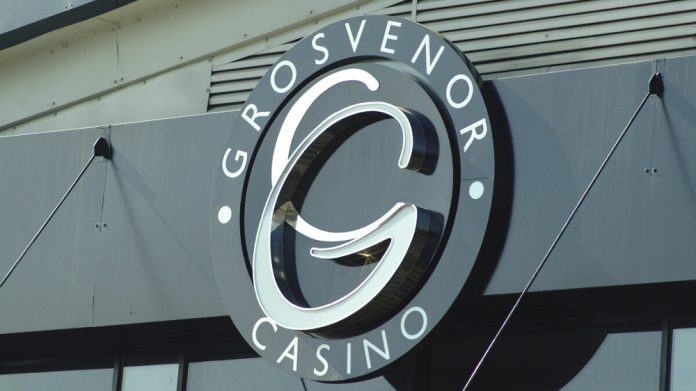 The Rank Group Plc (LSE: RNK) has warned of thousands of jobs being put at risk in its Grosvenor Casinos business if the Government proceeds with nationwide 10:00pm curfews across the UK.

Rank which operates Grosvenor Casinos, the biggest operator in the UK employing over 4500 colleagues, is calling on the Government to support the sector, protecting jobs and tax receipts, by introducing more effective ways than blanket curfews to suppress the spread of the Covid-19 virus.

Rank warns that if the local curfews that have recently been announced in parts of the North East and North West are extended across the country, casinos are highly likely to shut for good with the loss of thousands of jobs.

It is a situation which, according to Rank Group Chief Executive, John O’Reilly, can and ought to be avoided, thereby increasing the likelihood of the land-based casino sector surviving the current crisis.

“The prospect of nationwide curfews would be the final straw for the casino sector which is already feeling enormous strain having been closed for over five months and is seeing revenues down 40% since reopening in August. We have spent over £2 million to ensure Grosvenor Casinos are Covid-safe for customers who wish to enjoy playing in a safe environment and anyone who has visited our casinos has been struck by just how safe our venues are. Over 50% of our revenues are generated after 10:00pm, which probably makes casinos the most severely impacted industry in the whole country by curfews.

“Whilst casinos are not late-night drinking venues, if the Government wants a ban on the consumption of alcohol from 10:00pm, that would at least enable the sector to survive, protect jobs and to continue to pay gaming taxes. To require casinos to shut at 10:00pm would be catastrophic.

“We have fought extremely hard in recent months to protect as many jobs as we possibly can and to play our part in the national effort. I am proud of how our colleagues have responded but it’s inconceivable that we would be able to withstand wider curfews without a significant impact on our business.”