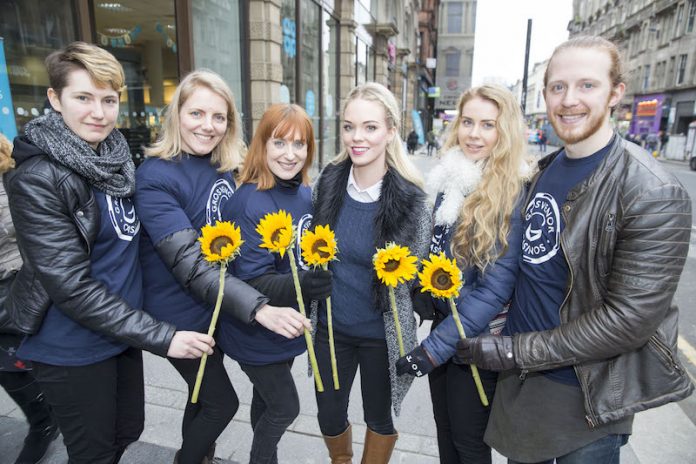 A survey by Grosvenor Casinos reveals it’s the small acts of kindness which matter as part of Random Acts of Kindness Day.

Grosvenor Casinos has undertaken a survey which provides a number of insights into what acts of kindness matter to the UK public on this year’s Random Acts of Kindness Day.

In addition to the survey, Grosvenor Casinos’ Luck Squads were out in force on 17 February around London Euston, Birmingham and Glasgow, for the annual Random Acts of Kindness Day. 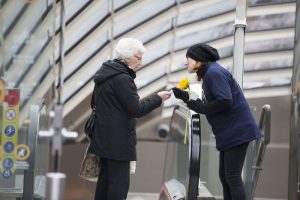 In each city, the Luck Squad offered random acts of kindness to all they saw – from complimentary coffees, travel passes, flowers, free dinners for passers-by and their friends and a free Grosvenor Casinos game.

The survey highlights that the UK public find the small things in life the most important, such as holding a door open for a stranger, or being offered an umbrella in the rain.

Grosvenor Casinos’ new survey results are from 2,000 participants across the UK revealed a number of ways to make other people’s day on Random Acts of Kindness Day.

The results included, 44% of British people would buy a stranger a coffee, 38% would be thrilled to win a little money and 32% say spending time with family and friends would raise their spirits.

The survey also revealed that 12% of Brits would like to receive a bouquet of flowers and 10% would like a stranger to offer them a seat on their commute.

Among the other findings, the survey uncovered Brits also appreciate giving staff the day off, passing compliments and 5% of Brits say a door being held open for them would make their day.