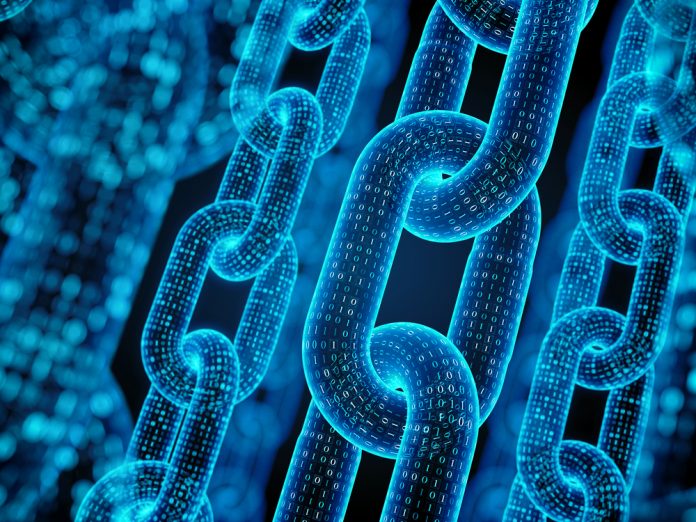 GSA and GSA Europe announced the committee’s formation during ICE Totally Gaming. The committee’s charter has been approved and the committee has slated its next meeting for this coming April 10 in London, hosted by GSA member company Playtech.

GSA President Peter DeRaedt said, “We are very excited to evolve this committee into a significantly beneficial asset to our prestigious membership. The blockchain technology is poised to change our industry forever. We are very thankful to have someone with the vision, in-depth knowledge and exceptional drive that Earle brings to GSA. He will lead us into this new realm of technology that will affect every aspect of our evolution.”

Hall said: “Blockchain is the answer to so many of our inefficiencies. It is inherently designed for transparent, secure and distributed information flow. Blockchain will exponentially increase the potential for collaboration, efficiency and connectivity.

“I am very grateful to the membership for their vote of confidence with respect to my nomination. I am excited to pool together all the talent I can to serve our members in this need to embrace this revolution.”

Blockchain technology is poised to revolutionise data sharing, security and has the ability to provide regulatory authorities with previously unobtainable levels of transparency. GSA’s new Blockchain Technical Committee will collaboratively address the technology and advise on possible areas where standards could be developed.

Amongst the critical initial topics to evolve are reference architecture studies, authentication methodologies, external interface compatibility and the impact on and potential for central monitoring systems.

GSA standards are created through collaboration between volunteer representatives of its members and are in use around the world, driving the industry to innovation and growth. Over the past 20 years, more than 1,600 volunteers from more than 190 companies have contributed their expertise to create 15 GSA standards in nine committees.