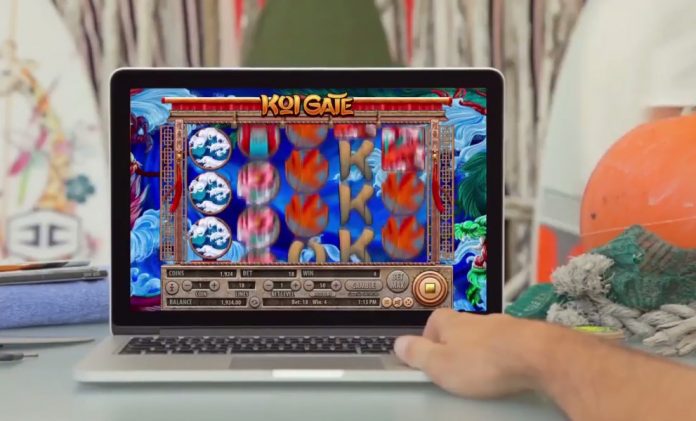 Habanero has signed a new content deal with GWIN strengthening the company’s position in Asia and its goal of expanding further in key markets.

A new agreement has been confirmed by Habanero to strengthen its position in Asia by providing its full suite of HTML5 games to the mobile platform provider GWIN, alongside its catalogue of slots, table games and video poker titles.

‘A major win for us’ is how Habanero’s Head of Sales, Daniel Long, described its latest deal in which the company will also roll out a number of its blockbuster titles to GWIN, including Koi Gate, Jugglenaut, Fenghuang and Roman Empire.

Habanero’s comprehensive gaming portfolio features over 70 video slots titles, six table games, and 10 video poker titles, which are integrated into over 35 operators and aggregators and available in 20 languages, including twelve European and seven Asian ones.

Daniel Long, Head of Sales at Habanero, said: “Our goal for the year is expand our reach in key markets around the world. This deal with GWIN puts our games in front of more players than ever before, and is a major win for us.

“GWIN is one of the largest and best established mobile platform providers, so it is a great opportunity for us to be working with such a power player. We believe our games will be a big hit with their operator partners and their players.”

James Wang, manager at GWIN, said: “Habanero has built a reputation as one of the most exciting and innovative game developers in the market. Its content strikes the right balance between design and math, and delivers on fun, entertainment, and most importantly quality.

“We are delighted to be able to offer their content via our mobile platform, and believe they will be a major draw for partners old and new looking to bolster their portfolios with great games.”

This latest agreement follows a number of deals which have expanded Habanero’s reach in both Western and Eastern Europe so far this year, including with Russian operator 1XBet and Austrian operator SKS365 in January.