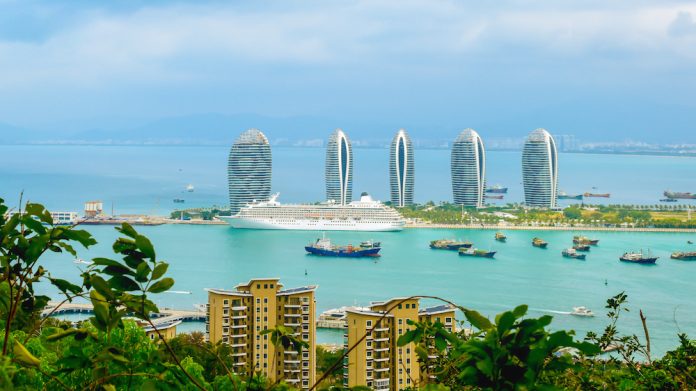 China’s Southernmost province of Hainan could be the next recipient of gambling approval from Beijing, if continued policy developments come to fruition.

Ahead of a visit by president Xi Jinping to speak at the island’s Boao Forum, Hainan’s chief investors have warned China is losing out on gaming revenue.

“We need to take the issue seriously,” said Zeng Xianyun, chairman of Hainan’s Phoenix Island complex. “We can’t let this big cake be eaten all by foreign capital.”

Though MGM Resorts is a significant presence on Hainan’s seafront, resident business owners believe that a national approach to gambling legislation is well timed to key in with Xi’s vision of a world-leading Chinese economy.

Reports in February that Xi’s party reform group were considering online gaming and sports betting in Hainan prompted investors to hail the move as the first step toward a casino industry.

Currently, Hainan is the destination for only one percent of 5 billion domestic trips made annually, prompting the Hainan government to commission eight academics to prepare a case in favour of initiating gambling tourism in the region, ahead of Xi’s visit.

“You can’t stop Chinese people from gambling,” said Pei Guangyi, one of the scholars. “It is a better solution to make sure that foreign or private capital do not overly profit from it.”