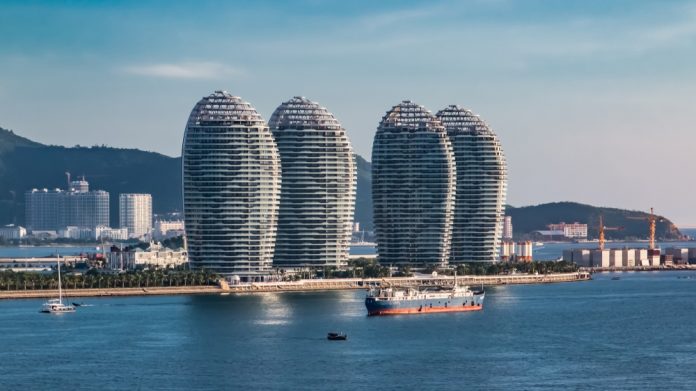 Fernando Chui Sai On, chief executive of Macau, has reassured the Legislative Assembly that Hainan is not in talks to establish a rival gambling industry.

Speaking to the assembly on 17 April, Chui stated that the mainland territory, known as the Hawaii of China, does not intend to challenge Macau as a gambling hub.

“Regarding lottery business, we’ve not exchanged any opinions,” said Chui. “They also didn’t approach me on this issue.”

“Our government departments and the counterparts there will strengthen their focus on tourism, especially our consideration on whether both sides can cooperate on creating a multi-destination travel package.”

The concerns from Macau operators followed Hainan’s Boao Forum for Asia, in which the Chinese government had expressed plans to further develop tourism in the area.

On the same day as the Legislative Assembly in Macau it was announced that China will offer visa-free access to Hainan for tourists from 59 countries as of 1 May.

Brokerage firm Sanford C Bernstein, however, dismissed the idea of Hainan as a rival casino hub, stating “there is no indication that casinos are forthcoming.”

Though the Legislative Assembly was not called to address Hainan, Chui was specifically questioned regarding the holiday resort’s potential.

Responding to a question by Angela Leong On Kei, executive director of SJM Holdings, Chui stated the growth of Hainan “would be a win-win situation.”