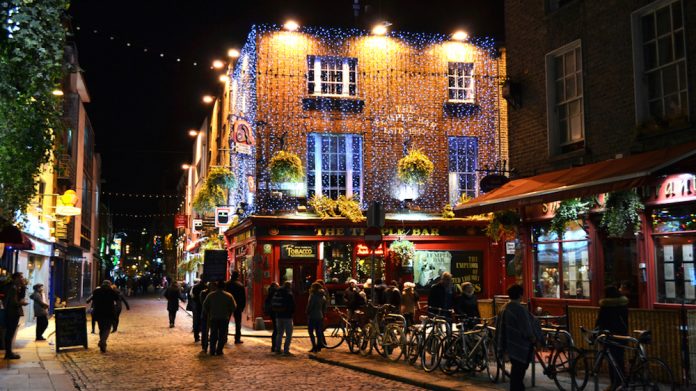 Hard Rock International has announced its intention to enter the Irish hotel market with a four star, 120 room venue in Dublin.

The hospitality and casino-operator, owned by the Seminole Tribe of Florida, stated a partnership with local developer Tifco Limited will see construction completed in 2022.

“It only seems right to open a Hard Rock Hotel in Dublin,” said head of global development for Hard Rock, Todd Hricko.

“This is an exciting opportunity to extend our presence in Europe and elevate the one-of-a-kind offering at Hard Rock Hotels to the next level,” he said.

Hard Rock International, which operates 15 gambling floors across 11 countries, did not state whether the hotel would feature a casino, however, Tifco CEO Enda O’Meara noted the company will “bring something very different in its own distinctive style to this vibrant part of the capital city.”

Though several casinos already exist in Dublin, the Irish market has long been awaiting an update to regulation, currently based on the Betting Act of 1931 and the Gaming and Lotteries Act of 1956.

Approval was granted by the country’s cabinet in January for Justice Minister David Stanton to update the 2013 General Scheme regulatory framework.

However the report, published 23 February, proved only advisory, seeking simply “to identify new or emerging legislative and policy issues.”

Should a casino be integrated into Hard Rock’s plans, the site close to Temple Bar, a hub for Dublin’s 5.5m annual overseas visitors, should prove a popular location.