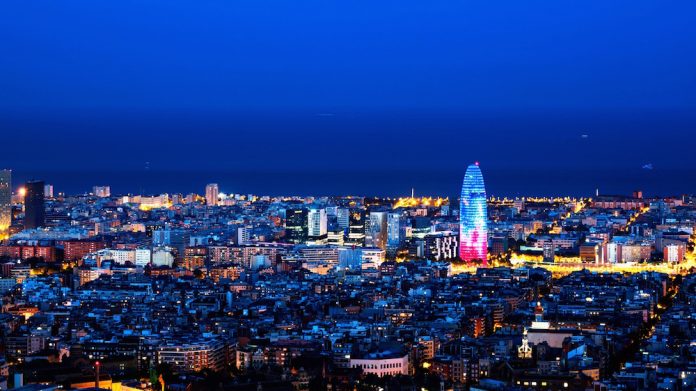 Hard Rock International has completed payment of a deposit to the Government of Catalonia, enabling to company to move forward with the development of its Hard Rock Entertainment World integrated resort project in Tarragona province.

Damia Calvet, head of the Department of Territory and Sustainability, said that Hard Rock made its payment bond on 8 June, within the established deadline.

“We have worked in quietly but continuously to realise this project which will improve both our tourism industry and economy, and [increase] footfall in Tarragona and Catalonia,” Calvet stated.

Hard Rock was required to pay E10m, a figure which includes the E3mguarantee the company submitted in order to participate in the tender for the project, previously known as BCN World.

Developed in conjunction with PortAventura World, the €700m first phase of the development, Hard Rock Hotel and Casino Tarragona, will feature a 500-room family-orientated hotel, along with a 10,000sqm shopping centre developed in partnership with Value Retail offering 75 luxury stores, and a concert space with the capacity for 15,000 people.

In late May, the official gazette of the Catalan Ministry of Economy and Finance announced that it had granted formal approval for the €2bn Hard Rock Entertainment World project near Vila-seca and Salou in Tarragona province.

Josep Poblet, mayor of Vila-seca thanked the Generalitat for its efforts in pushing the project forward despite “the difficulties the country is experiencing”.