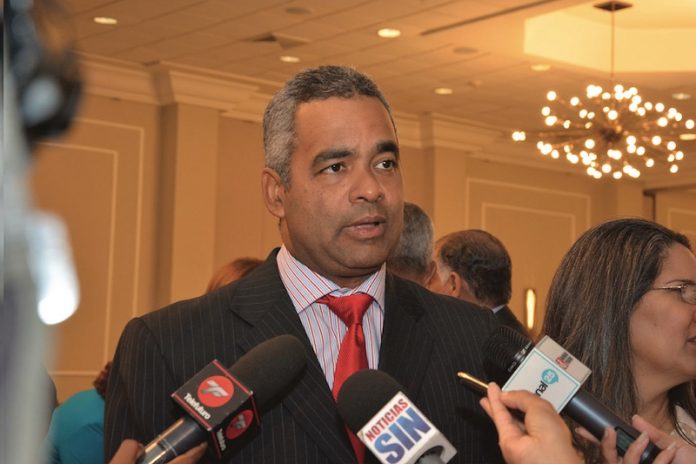 Hard Rock International has announced that it will pull out of a project to build a large scale casino in Santo Domingo, in the face of continuing opposition from local groups in the largely residential neighbourhood of Piantini, where the venue was to be situated.

The president of the National Association of Hotels and Restaurants, Joel Santos, lamented the decision by the company to abandon the construction of Hard Rock Santo Domingo.

Santos argued that while the project was located in a residential area, this does not have to be incompatible with tourism. He called for dialogue and asked critics to consider the contribution of that the venue would make to both the city and the country.

“It would be an additional promotional element for the city, as [Hard Rock] is a well-known brand and it would have boosted the capital’s tourist appeal still higher,” said Santos. “At the end of the day our suggestion is to establish a dialogue to try to overcome any differences.”

He also called for a change in mindset regarding tourism in the country, suggesting that tourist attractions should not be confined to the beach areas, and that as one of the largest cities in the Caribbean, Santo Domingo should also play a role.

The cancellation comes despite a recent court ruling in favour of the development following a legal challenge by community groups opposed to project.

The news was made public by the city mayor, David Collado, who explained that the investors had lost interest in the project, which would have created Hard Rock’s second casino in the Caribbean nation, joining Hard Rock Hotel & Casino Punta Cana which opened its doors 2011.

Collado stated that the building permission was granted by the previous administration and affirmed that local neighbourhood committees had an important role to play.