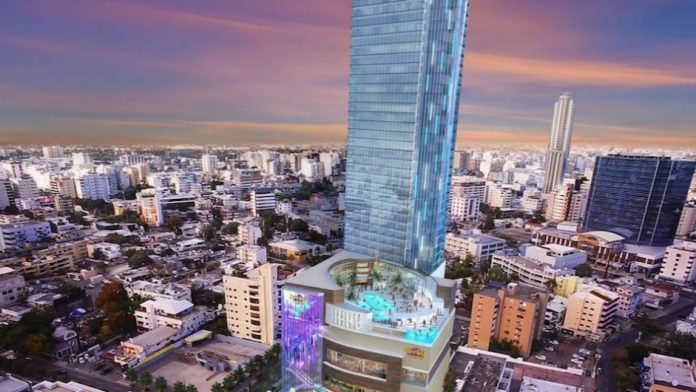 Making the headlines this month: litigation continues over the development of Hard Rock International’s new casino in the Dominican Republic while Montana’s Confederated Salish and Kootenai Tribe have celebrated the opening of their newest venue.

[dropcap]I[/dropcap]n the Dominican Republic, a federal judge has rescheduled a hearing for an injunction against Hard Rock International, owned by the Seminole Tribe Of Florida, over its plan to build a 38-story hotel tower featuring a 23,000 sq ft casino in the upper-class Piantini district of the capital, Santo Domingo.

The injunction was filed by a local residents’ group against the urban planning department of the country’s National District who granted the building permit to Hard Rock International.

The group claims that the project breaks a number of planning regulations and that it violates height restrictions for the area.

Hard Rock Hotel And Casino Santo Domingo would be the company’s second casino in the Caribbean nation alongside their venue in Punta Cana, and it is set to including a sportsbook, 400 slots, and 40 gaming tables.

In the US state of Montana news, the Confederated Salish and Kootenai Tribe’s new $21.1m (E19m) Gray Wolf Peak Casino facility opened its doors this November.

The new 34,000 square foot facility located near the small town of Evaro in Missoula County replaces the original Gray Wolf Casino which opened a decade ago

The casino, operated by the tribe through S&K Gaming, now hosts more than 307 gaming machines, a considerable increase from the old casino’s 112.

When it was announced two years ago, the initial plans for the new structure included a hotel, however a report in The Missoulian suggests these have been altered and that within the next two and half years the hotel would be built on top of the new casino.

In Cyprus, authorities on both sides of the island’s Greek-Turkish divide have reportedly taken action against unauthorised gambling operators with raids against eight casinos.

The Greek half of Cyprus is in the process of authorising its first casino license after approving gaming legislation in July 2015, but currently only the joint bid by Melco International Development and Florida’s Hard Rock International remains in the running.