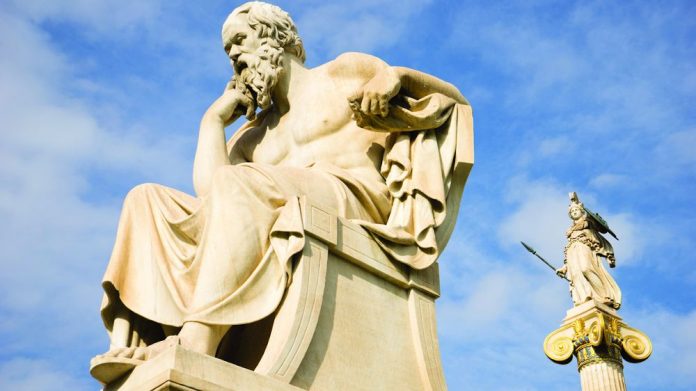 Both Mohegan Gaming and Entertainment and Hard Rock International have submitted bids to build and operate a casino resort as part of the EUR8bn Hellinikon mega-resort development.

The Hellenic Gaming Commission confirmed it has received two bids for a licence to build and operate a casino resort in a long-delayed tourist development at the site of the former Elliniko International Airport in Athens.

American firms Mohegan Gaming and Entertainment – in partnership with Greek contractor GEK Terna – and Hard Rock International both submitted bids for the licence. The bidding deadline for the 30- year casino resort concession expired on 4 October, while the winner of the tender is expected to be named by the end of November.

The winning company will build a casino of at least 1.2 hectares, with at least 120 gaming tables and 1,200 slot machines, as well as a luxury hotel, a conference centre and a sports centre.

“For two years now, MGE has expressed its firm and serious commitment to the Hellinikon project. We believe it will be an economic catalyst that will create a new, modern identity for Athens, as the most remarkable, top leisure and business destination in Southern Europe,” said Mohegan Gaming CEO Mario Kontomerkos.

“Together with our partner in Greece, GEK Terna Group, we strongly believe in the potential of the country. We are pleased with the efforts of the Greek government to complete this great project and look forward to the opportunity to contribute to this landmark venture.”

During a press conference at the Hard Rock Cafe in Athens in late August, chairman and CEO of Hard Rock International Jim Allen discussed the company’s vision for an integrated resort and casino which will form part of the EUR8bn Hellinikon mega-resort development.

“At Elliniko we want to develop an integrated tourism and entertainment complex that will be much more than just a box with slot machines and gaming tables,” he affirmed.

“In our estimate, the whole investment will be significantly higher than EUR1bn.”

Back in July, the country’s new development minister Adonis Georgiadis reported that the government aims to streamline the regulatory process to allow construction of the Hellinikon project to launch before the end of the year.