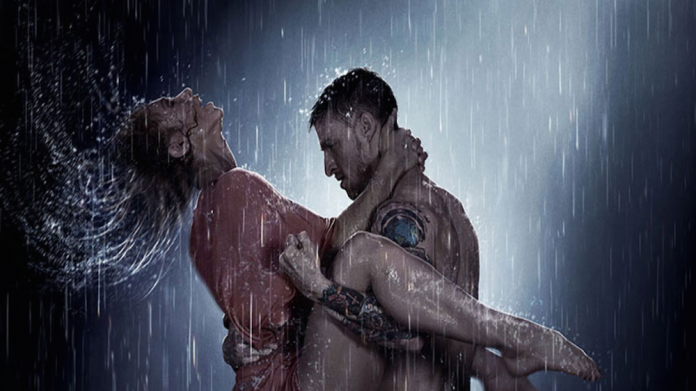 The Hippodrome Casino, Leicester Square, London, has announced it has signed a deal to bring Channing Tatum’s hit Las Vegas show ‘Magic Mike Live’ to the venue from November this year.

The deal will see the Hippodrome Casino’s cabaret theatre close for a three-month, multi-million pound refurbishment and re-open for previews on November 10 with a new seating capacity of 325, for ten performances each week (Tuesday-Sunday). The staging will incorporate sophisticated lighting, sound, video and automation technology that rivals anything else in the capital, while also maintaining a uniquely intimate performance environment.

Conceived and co-directed by Channing Tatum, the show, which opened to rave reviews in March 2017 at the Hard Rock Hotel and Casino in Las Vegas, is a large-scale, live production based on the hit films Magic Mike and Magic Mike XXL.

The audience will enter The Hippodrome through a bespoke entrance on Cranbourn Street into a specially-curated lounge and bar experience; and from there into Magic Mike’s mythical Club ‘Domina’ where a group of predominantly male artists will perform a 360-degree dance and acrobatic spectacular including sexy dance routines intertwined with one-of-a-kind acts.

Simon Thomas, CEO of The Hippodrome Casino, said: “In so many ways Magic Mike Live is a perfect fit for us. Since 1900 the venue has been delighting, shocking and reinventing the way London and its visitors are entertained. This is yet another example of how the Hippodrome resolutely refuses to stand still.

Thomas calls this his business decision yet but said that when Channing Tatum telephones to discuss bringing one of Las Vegas’s biggest modern-day entertainment hits to London, “you take the call”.

“When we launch in November this year this show will have been more than a year in the planning and will most certainly bring a new dimension to what is recognised by many as the country’s most popular casino and entertainment venue. Much of its success will be down to the meticulous planning of Channing’s business and production team, and the amazing hard work of my own senior management and the 730 employees here.

“Predictions are we’ll attract a huge audience which means tens of thousands of new customers for the Hippodrome’s many other attractions. Most of these visitors will not be a traditional casino audience, but then again we’ve worked very hard at not being a traditional casino.

“We fully expect a substantial knock-on benefit for the casinos, slots, poker and other gaming floors, as well as our multi-award winning steak house and six bars.

“We look forward to London giving Channing Tatum, the incredibly talented performers and his world-class production team, the warmest welcome the capital can muster.”

Vincent Marini, the show’s Executive Producer, said the opportunity to partner with the Hippodrome Casino was simply too good to pass up.

“After the successful launch of the Las Vegas production we began looking for the right partner to help us realise Channing’s vision for bringing Magic Mike Live to a UK audience,” he said.

“When you combine the incredible century-long history of iconic performance at The Hippodrome, with its incomparable location in Leicester Square and its preeminent reputation as the premiere gaming institution in London, it really is the perfect venue for the show.

“Together we are undertaking a magical re-imagining of the performance and reception spaces that we believe will create an intimate audience experience that encapsulates all of the visual spectacle of a much larger West End theatre while still maintaining an intimate, personal experience for each audience member.”