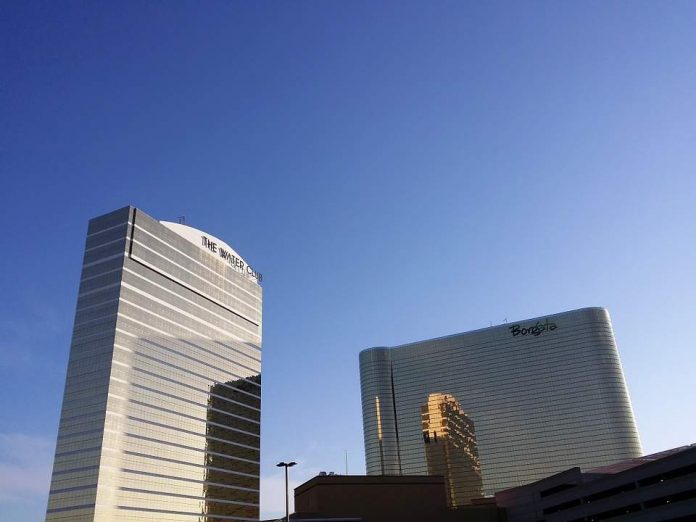 The month of March saw Atlantic City gain a degree of respite from its recent trend of perpetual decline, with net revenue across its eight surviving casinos dipping just 0.4 per cent on a like-for-like basis.

City-wide, GGR stood at $202.9m (E179.3m) for the month, with a major source of stabilisation coming in the form of an 18 per cent increase in online gaming revenue.

Meanwhile, marginal growth of 0.2 per cent was seen in slot revenue, which helped offset a 5.9 per cent drop in table income.

The Borgata (pictured) continued its position as the highest earner in the city, with revenue for the month of $57.9m (E51.18m). This result included the most substantial internet gaming haul in the state – worth $4.2m (E3.7m). Whilst its online business was up 0.8 per cent on last year, the Borgata’s overall numbers still came in at four per cent lower than its PCP result.

2014 was instrumental in reshaping the gaming economy in New Jersey, with four major casino resorts in Atlantic City permanently closing shop in wake of a dramatic fall in player numbers – a trend attributed both to the after-effects of the recent recession and to increased competition from newly regulated markets in the region.

However, the wave of closures has seemingly slimmed down the market for Atlantic City’s surviving establishments, which last year collectively saw their profits rise by over 40 per cent.