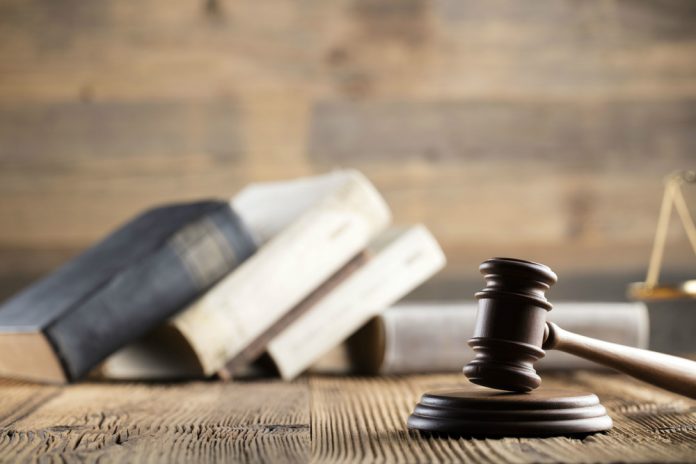 Two J.D students will receive awards from IAGA for their research papers as part of the association’s Shannon Bybee inspired awards ceremony at G2E next year.

[dropcap]T[/dropcap]he International Association of Gaming Advisors (IAGA) has announced that it will award prizes of $2,500 for each of the two best research papers written by J.D. students of accredited or international equivalent law schools as part of their class work during the 2016-2017 school year.

The awards honor the memory of Shannon Bybee, one of IAGA’s founders, who had a distinguished career as a gaming attorney, Nevada regulator, industry executive, and pioneer in the field of education in casino operations and gaming law.

Inducted into the American Gaming Association’s Hall of Fame in 2002 because of his significant contributions to responsible gaming, Bybee also played an important role in the development of problem gambling regulations and advocacy.