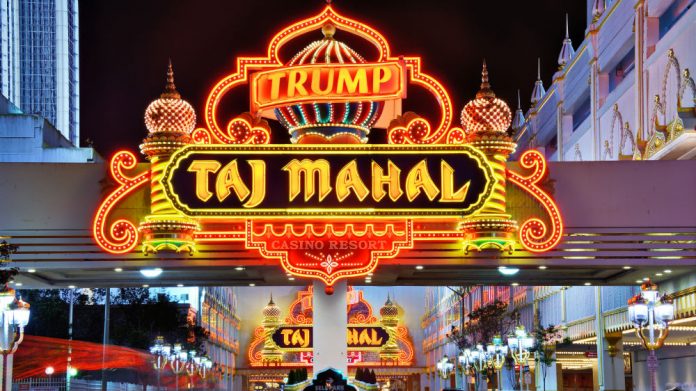 Following the closure of the Trump Taj Mahal in Atlantic City on October 10, the New Jersey Senate has passed a bill designed to keep billionaire investor Carl Icahn from re-opening the resort for five years.

[dropcap]B[/dropcap]ill S2575, which was affirmed by a vote of 29 to six, amends the portion of New Jersey law that details how someone could be disqualified from acquiring a casino licence in the state.

When it opened in 1990, the Taj Mahal was American businessman Donald Trump’s third Atlantic City casino property, joining Trump Plaza and Trump’s Castle. The property was beset with financial problems almost from the start.

Trump eventually rescinded his position as CEO of his resorts company, although he continued to lend his name to its properties.Icahn, a close friend of the US Republican nominee,bought the Taj Mahal out of bankruptcy in February 2016.

Throughout the year Icahn had been engaged in negotiating a new labour deal, which included items such as healthcare and the funding of pension benefits. Members of the Unite Here union had been on strike for 102 days amid the contract negotiations.

Nearly 3,000 workers lost their when the Taj Mahal closed in October, bringing the total jobs lost by Atlantic City casino closings to 11,000 since 2014.

There has been some thought that Icahn might try to re-open the Trump Taj Mahal at some point on his own terms, skirting the union in the process, and this bill aims to prevent that.

The new amendment reads: “Notwithstanding the provisions of any law, rule, or regulation to the contrary, the substantial closure of a casino hotel facility by the licensee occurring on or after January 1, 2016, shall disqualify the licensee from continuing to hold that license and shall constitute sufficient cause for revocation of that license, except that such substantial closure shall not impact any other pre-existing casino license held by the licensee.”