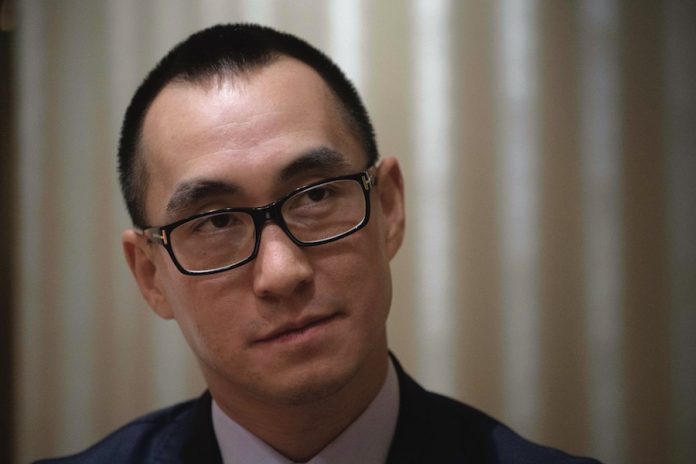 Gaming organisations targeting the significant business opportunities in the emergent Japanese integrated resort sector, are being invited to participate in a networking breakfast taking place at ICE London on Wednesday 7th February (8.30 – 10am, stand, N5-260).

The Japan Networking Breakfast, is being organised by Clarion Gaming ahead of its 2018 Japan Gaming Congress (JgC) which has received the endorsement of numerous industry leaders, including Lawrence Ho, Chairman and CEO of Melco Resorts & Entertainment.

The networking breakfast and subsequent JgC (10-11 May, The Conrad, Tokyo), has been created by Clarion to allow stakeholders and players in the market to meet, network and discuss the opportunities that lie ahead. Rory Credland, Event Director at Clarion Gaming, explained: “The current state of play in Japan could potentially see a gaming Bill pass in June thereby enabling a number of licenses to be issued and in the process create one of the most significant jurisdictions in world gaming.

“JgC will provide a platform for delegates to meet with the prefectures and decision makers behind the bill, and gain some real insight as to what the legislation will look like, bearing in mind a preview has not been released in any shape or form. Ahead of this, we’re excited to host the Japan Networking Breakfast at ICE London and provide a platform for delegates to share their views and opinions as well as learning more about May’s JgC.”

The 2017 edition of JgC was the largest event of its type held in Japan, attracting delegates from both local and international markets. Clarion has confirmed increased support for the event in 2018 with major sponsors including Galaxy Entertainment, Melco Resorts Entertainment, MGM Resorts, SJM Holdings Macau, Transact, JCM Global, AGEM and Clairvest providing their support.

Commenting on the third edition of JgC, Lawrence Ho, Chairman and CEO of Melco Resorts & Entertainment, said: “With Japanese IRs nearing as an investment reality, there has never been a more exciting time to participate in the Japan Gaming Congress. We are very happy to return to this important forum and deepen our dialogue with local business partners and the industry at large, and with them, pioneer the future of entertainment in Japan.”

Delegates wanting to attend the Japan Networking Breakfast are requested to RSVP at: www.japangamingcongress.com/rsvp-japan-breakfast-ice-2018

Japan Gaming Congress 2018 will focus on a variety of topics, including updates to the much anticipated legislation including bills related to ‘Problem Gaming’ and general IR regulation which are estimated to be announced within 2018. In addition to these tracks, the event will focus on setting realistic expectations on the impacts of the IR and entertainment industry on the local communities, including tracks related to business (procurement), non-gaming entertainment amenities and legal. The full conference agenda is now available from www.japangamingcongress.com