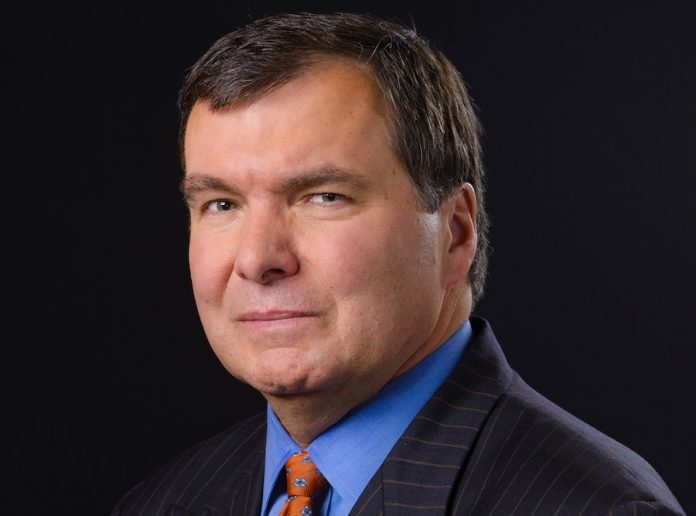 Senator William Coley II, who is serving his second full term in the Ohio Senate and is the Chairman of the Senate Standing Committee on Government Oversight and Reform, has become the latest US opinion former to give his backing to ICE London, the biggest and most international business-to-business gaming technology event in the world.

Following gaming thought leader Richard Schuetz’s description of ICE as ‘like stepping into the future’, Senator Coley has highlighted its role, through initiatives like International Legislators’ Agenda and the newly launched Consumer Protection Zone, in helping to develop public policy. He explained: “I use ICE not only to see the latest in technology, but to meet with other legislators and learn how they have dealt with the same problems that I am facing back home. By incorporating both legislative forums and consumer protection forums into the event, everyone benefits by the formation of thoughtful public policy.”

The senator confirmed. “Because so many sovereign states are represented at ICE, each with their own nuances in their gaming law, attendees see how venders have tweaked the latest technology to comply with those local sovereign nuances.”

Coley, whose legislative efforts have garnered him a number of awards, including being named a Watchdog of the Treasury by the United Conservatives of Ohio, will be at ICE London participating in the World Regulatory Briefing, part of the ICE VOX conference programme. Joined by Ernie Stevens, Jr, Chairman, National Indian Gaming Association, he will provide his insight to a discussion entitled ‘What is the Economic Impact of Gaming?’. The session will explore the social and economic impact of gaming, its contribution towards public, governmental and shareholder engagement, online gaming’s positive social footprint and an examination of existing social/gaming projects.

ICE VOX will have a strong US flavour. Following the success of November’s Clarion Gaming organised conference in New York City and the momentum centring around the US Supreme Court review of NJ sports betting case, a ninth conference stream, Sports Betting USA, has been added to the ICE VOX agenda.

The Sports Betting USA conference stream is set to explore key areas surrounding the roll out of sports betting in the United States, focusing on scenarios relating to the federal ban, a low-down on launching and operating sports betting, profitability models, potential opportunities and complexities for tribal casinos and more, while giving the ICE global audience a step-by-step guide to entering this lucrative market which is on the cusp of regulation. Clarion Gaming has also added an eSports Conference to the programme. John Parker, Board Director, M&C Saatchi, will be shining a light on a phenomenon which is projected to attract bets totalling in excess of $23 billion by 2020 and a global eSports audience of 385 million, which is projected to grow to 600 million by 2020.

ICE London is the world’s most international business-to-business gaming event, with 151 countries represented by the record 30,213 visitors who attended the 2017 edition. Featuring world-leading innovators drawn from across the gaming landscape, ICE London provides visitors with the most comprehensive shop window on the international industry. To register for 2018 edition of ICE London, which will comprise 500+ exhibitors occupying a record 43,500sqm of net space, visit: icetotallygaming.com