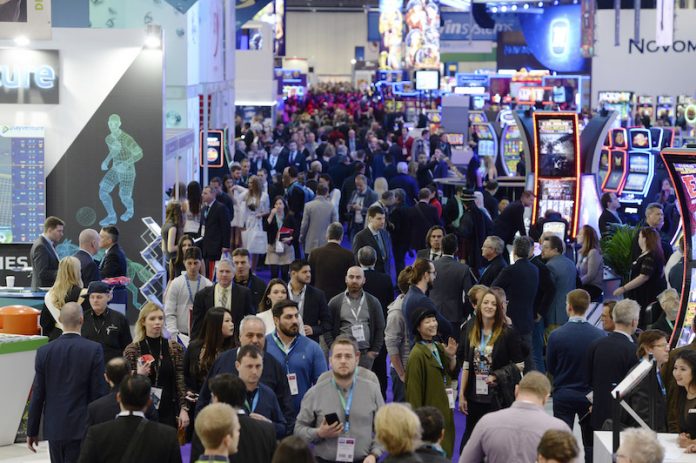 The 2017 edition of ICE Totally Gaming will be declared the biggest on record, pending verification by independent auditors.  The outline statistics, which have been calculated and de-duped by the company responsible for the 2017 ticket and registration data, show that, for the first time, ICE has broken through the 30,000 barrier, recording an attendance of 30,213.  The figure represents the sixth consecutive year of growth and is 5.7% up on the previous best which was set last year.

Commenting on the figures, Kate Chambers, Managing Director of the Gaming Division at Clarion Events, said: “Whilst these are outline figures and are subject to independent audit, we are confident that they represent an accurate snap shot of the three days of intense business, networking and learning which took place at the ExCeL Exhibition Centre earlier this month. The upward trend has coincided with our 2013 relocation to London Docklands: in fact the ICE attendance is now 42% higher than that recorded for the last edition held at Earls Court.”

She added: “Not only are more gaming professionals attending ICE than ever before, encouragingly, they are also spending more time within the show.  Our figures demonstrate the average time spent within the exhibition is 1.96 days, an increase of 0.5% on 2016.  When this figure is extrapolated out, the number of visitor days at ICE 2017 totalled 59,217.

“Although the attendance figures are extremely important, my attention is now on the data we obtain from the post-show independent research that we commission each year and, in particular, the results of the Net Promoter Score (NPS) metric which gauges the willingness of participants to recommend the event to a friend or colleague.  The NPS, which is used by serious consumer brands including Amazon, Apple and eBay, is a measure of customer satisfaction which in turn reflects the ‘mood music’ of the industry and the relationship they enjoy with the ICE brand.”

The audited attendance, including a country analysis, will be available late March.