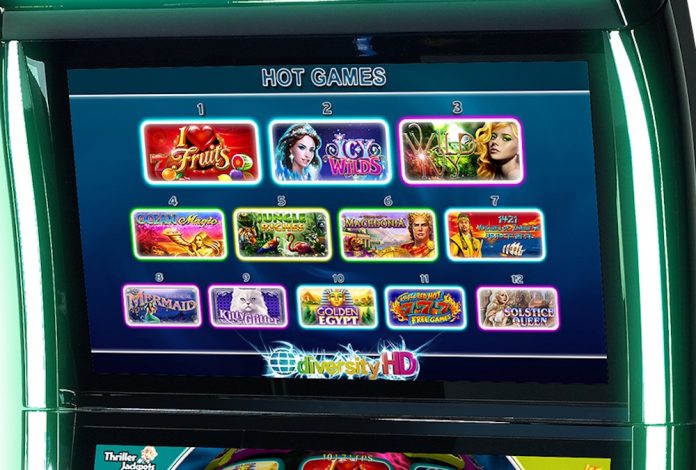 IGT is set to bring its latest and best performing innovations in gaming technology and player entertainment to the Peru Gaming Show in Lima.

IGT will extend its theme of “Innovation at Play” to the Latin America market at the Peru Gaming Show (PGS) in Lima, presenting a selection from its wide product portfolio, including an array of next-generation innovations and proven gaming solutions that can help operators ignite player excitement throughout the region.

The company will also be demonstrate a selection of its latest True 3D titles including Baywatch 3D and Zuma 3D, along with the highly anticipated multi-level progressive, Super Red Hot Jackpots on the S3000 cabinet, and the Fu Gui Ji Li and Sang Xin Bao Xi progressive games on the CrystalDual cabinet.

Based on the highly successful Zuma video slot, Zuma 3D offers seven must-hit progressives and a dynamic attract feature, while Baywatch 3D is equipped with a five-line, 40-payline configuration which displays a symbol set featuring original cast members and other familiar elements from the popular TV series.

Super Red Hot Jackpots is a mechanical reel-spinning series on IGT’s S3000 cabinet, the base game is a five-reel, 20-line slot with a four-level progressive jackpot.

This progressive setup is accompanied by a free-spin bonus when three or more Red Hot Jackpot symbols land scattered on the reels. Additionally, there is a side bet that triggers a multiplier of 8X on certain winning combinations in the bonus round.

The company will display new multi-game solutions on the AXXIS 23/23 cabinet including IGT’s diversity HD suites 1, 2, 3, 4 and 5, with each game suite featuring a unique mix of 12 of IGT’s most celebrated themes.

IGT will also showcase many of its “Proven Performer” titles such as Golden Egypt, Big 5 Safari, and Ocean Magic on the CrystalSlant cabinet, all of which have excelled in the company’s global test bank process.