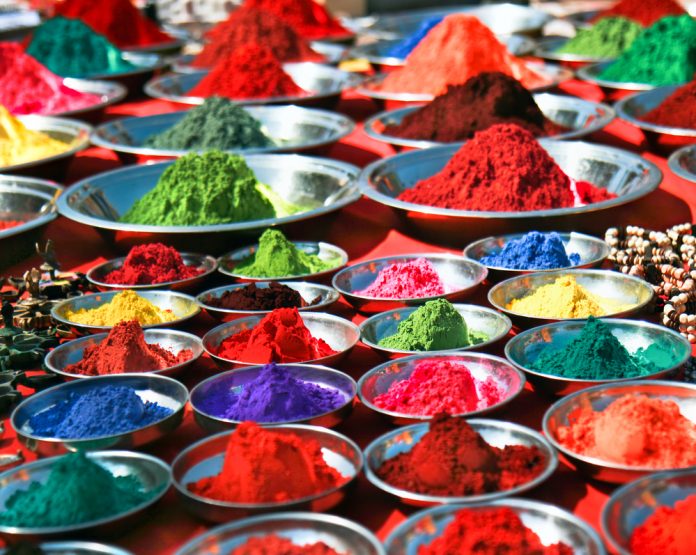 Ranjana Adhikari, co-head of Media and Gaming at Nishith Desai Associates, looks at the factors affecting growth in the Indian market, the impact of new gaming venues in Nepal, and moves towards lifting the ban on foreign direct investment.

International Casino Review: On paper, India appears to have a large potential market, but widespread casino gambling has not yet taken root outside Goa and Sikkim – why?

Ranjana Adhikari: In Goa and Sikkim, the industry is mostly orientated towards tourism, and one of the main attractions aside from the beach is the casinos, which originally, for Goa, came from the Portuguese influence before independence.

However, while the legislation is in place, the Indian political system is more crowded than in other countries, each state has tonnes of political parties contesting for the same seats, and with successive governments the policies keep changing.

Goa, for instance, recently introduced further restrictions on locals gambling. Sikkim is in a very different geographical area, but likewise, people tend to travel there more for tourism, so it kind of makes sense for Sikkim to emulate what Goa was doing.

However, contrary to Goa, Sikkim as a state has had a very stable government in the last 21 years, and this carries through into policy formulation.

Sikkim is one of the only states with an operational state lottery, and they are actively considering branching out into online gaming as these are all revenue generating mechanisms.

At a national level, the essential problem is that gambling is looked on as taboo in Indian culture, from the time of the early scriptures.

Many states look at gambling as a social evil and while India has a 1.3bn population, 60 percent of this is in rural areas, where the level of education is lower, we don’t really have any regulations, and the issues surrounding gambling have not been addressed.

ICR: This year saw the regional government in Goa order the state’s floating casinos to move to a new land-based gambling zone. What is likely to be the impact on the state’s industry?

RA: To be very honest, the entire thing of offshore gaming is quite a facade. Stationed only a little way from the shore, they’re barely any distance.

So while it’s seen as offshore gaming, it’s not really meeting the intention of the law when it was enacted. Based on this, moving it to offshore or onshore has absolutely zero impact, as it was always the question of convenience.

There have always been certain brick and mortar non-five star places in Goa under some sort of local permission, they already existed there, and you already had tourism or tourists able to find them, that’s what matters in the context of Goa.

ICR: How much revenue is being lost to surrounding markets, such as Macau and new India-facing venues in Nepal?

RA: From operator interaction, I can tell you that Nepal is attractive to Delhi given the short flight distance.

Whereas Goa is conveniently positioned for West India and Gujharat, another state comfortable with gambling, the Nepal development was really to bring in players from northern India. There is more established gambling culture in Delhi, people in the capital also have more disposable cash and are more comfortable spending it.

While there are also casinos in Sri Lanka and tourism has picked up over there, there still hasn’t really been a conscious effort to travel to Sri Lanka, and it’s easier to reach Goa.

ICR: Does gambling remains on the list of industries for which foreign direct investment is restricted?

RA: It’s on the list that’s prohibited, but there is a lot of movement happening with regard to foreign direct investment. The Supreme Court recently asked a law commission to investigate sports betting, but they took up mandate and expanded it to gambling across the industry.

Getting a popular mandate is extremely difficult, but there is a business and legal argument to convince the central government to create a concentrated regulation for the various aspects of the gaming industry.

Possible the central government could come up with a model law, so if a state wants to become similar to Goa, there could be something more streamlined. The stakeholders have made very similar suggestions to the law commission.