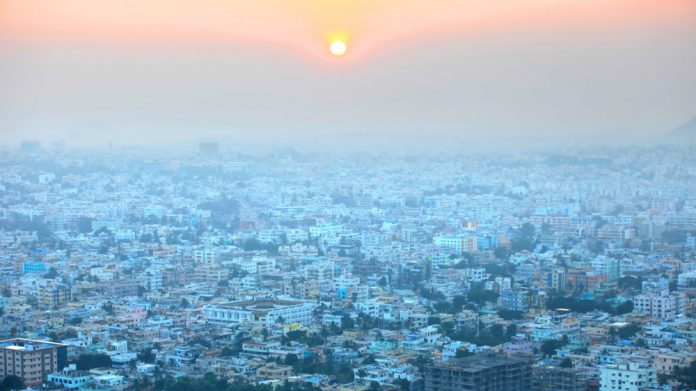 There may currently be six projects on the table, but southeastern Indian state Andhra Pradesh  will have to amend its gambling law to give them the go-ahead.

[dropcap]C[/dropcap]asino operators are eyeing at the recently bifurcated (split) state of Andhra Pradesh as fertile ground for casino-resorts with the state government presently weighing-up seven proposals for gaming venues.

While casinos in India are currently legal only in Sikkim, Goa and Daman, a number of other states including Karnataka, Kerala and Maharashtra have expressed interest in discussing legalisation, wooed by the potential for new investment, boosting tourism, the creation of new jobs and increasing revenue to the state government in the form of gaming taxes.

The Andhra Pradesh Gaming Act, 1974 prohibits gambling in the state and legislators will first have to pass an amendment before any of the proposals could be considered.

“The amendment Act would need provisions similar to those inserted [two decades ago] in the Goa, Daman and Diu Public Gambling Act, 1976,” said P.V.V.S. Murthy, a former member of Vijayawada’s Consumer Forum.

US-based Indian entrepreneur, Siva Prakash Bobba, originally from Vijayawada is proposing a casino on an island in the state’s Krishna river.

Bhavani island near Prakasam Barrage in Vijayawada has a number of sub-islands, with a total area of over 130 acres, and currently hosts a yacht club, however the AP government plans to convert it into an amusement park, along the lines of the Singapore’s 122 acre Sentosa island which includes a casino.

“I find one of the islands in the river Krishna very much suitable for setting up a casino and I’m planning to propose it to the government,” said Siva Prakash Bobba, speaking to The Hindu newspaper.

“The plan is also in tune with the government’s grand design of creating a replica of the Sentosa amusement park here.”

Alongside Prakash’s project, the state government is also considering a least six similar proposals, some of which have been pending since the bifurcation two years ago.

“Some people have proposed to set up casinos but the government has not yet taken any decision,” said Kanna Lakshminarayana, director of Andhra Pradesh Project Facilitators and Consultancy Services. “Getting permission for a casino is difficult as we need to get a regulatory nod from the Centre and the Navy and so far, nothing has moved on these [projects].”

State government sources are reported to have suggested that a Malaysian firm and a Goan company are among the casino hopefuls.