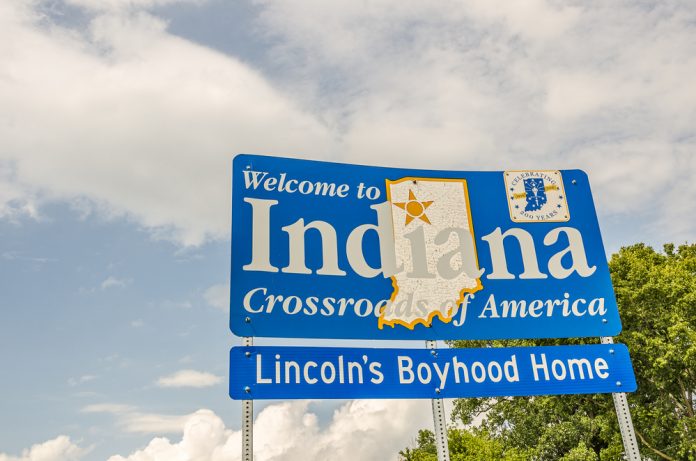 An Indiana tribe, currently operating gaming premises in Michigan, has opened a casino in its home state and in turn raised issues over taxation disparity with commercial operations.

The Indiana casino market has seen the entrance of its first ever tribal premises, in a move that highlights the gaming taxation disparity prevalent in the nation.

The Pokagon Band of Potawatomi Indians has opened doors on the Four Winds Casino in South Bend, just south of the border with Michigan, a state where the tribe currently operates three locations.

The group’s entrance into the Indiana market may well breed worry amongst the area’s 13 existing premises due to differences in tribal gaming tax structures.

Commercial operations are all regulated by state officials and last year contributed close to 27 percent of all gambling profits last year to local, and regional coffers.

In contrast, the Four Winds Casino property will only pay two percent of profits to the city of South Bend due to its status as a federally recognised tribal operation.

A report commissioned by the Casino Association of Indiana in 2016, designed to assess the then-potential opening of the tribal venture, found that it could reduce the state’s tax revenue by more than $350m in the first five years of operations, cutting gambling profits at the state’s existing casinos by four percent the first year and by nine percent over the rest of the period.

However, operators in northern Indiana remain positive that their drive to increase non-gaming revenues and the offering of tailored player experiences would provide a buffer against any real financial damage arising from the slots-focused tribal facility.

David Strow, a vice president of Boyd Gaming, owners of the Blue Chip casino, just 40 miles from the South Bend site, said the company’s continued investments will continue to stand it in good stead.

“We have seen several new casino properties open in this region over the last 10 years, and Blue Chip has continued to compete successfully each time over that timeframe,” he said.

Blue Chip casino was the hardest hit when the Pokagon Band opened its flagship gaming premises in New Buffalo, Michigan and will seemingly see no reprieve from the Four Winds premises, now situated between the two.

Whilst the tribe’s first foray into the Indiana market will rival its sister property in terms of gaming floor size it is missing the large hotel property found in Michigan.

Tribal heads state that they currently have no plans to expand the recently opened property or even add live table games, but owing to its situation upon tribal land any such undertaking would not be hamstrung by the same regulatory restrictions that Indiana commercial properties face.