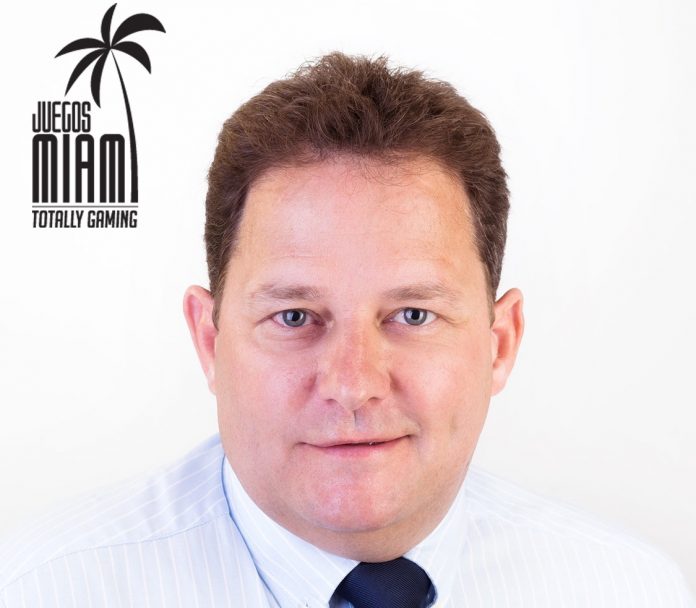 Support for the forthcoming Juegos Miami (May 31st – 2nd June, The Biltmore, Miami) has reached new heights, with over 40 commercial organisations now with a stand, showroom or a sponsorship presence.

The commitment has well surpassed the level achieved in 2016 and reflects the growing stature of the C-Level business event, which has been created in partnership with the industry in order to meet the specific needs of the LatAm and Caribbean gaming sectors.

Event Director, Greg Saint, said: “The mood music surrounding Juegos Miami is very positive and all of the key signs that we look for as event organisers suggest that we are on course to build on the success achieved in our launch year.”

Greg Saint reflected: “Our objectives in launching Juegos Miami was to meet the demands of the market for a C-Level event which brought together gaming’s leading innovators, thinkers and political influencers in a unique and dedicated environment.

“We continue to work with the industry to ensure that Juegos Miami continues to play a central role in the development of a vibrant and sustainable industry in what is one of gaming’s most exciting regions.”

For more information on the invitation-only Juegos Miami, including the Conference programme, visit: www.juegosmiami.com