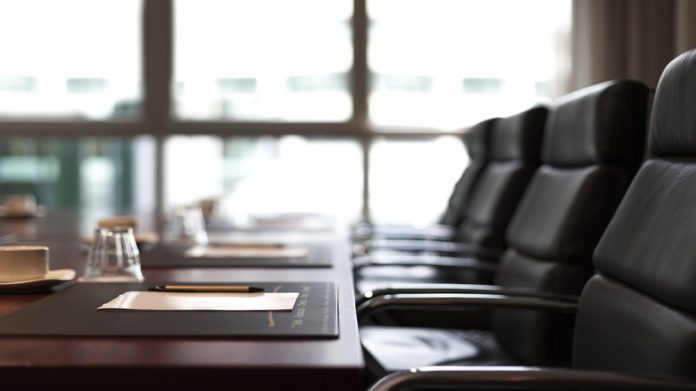 The International Association of Gaming Advisors (IAGA) announced today that at its 2018 Annual Meeting of its Members held on Friday, October 26, the following individuals were announced as Officers who will lead the Association in the 2018 – 2019 fiscal year beginning November 1:

IAGA also announced that its members voted to appoint the following individuals to its Board of Trustees, effective immediately:

President-elect McManus commented: ”I am pleased to welcome these seven distinguished new Trustees to IAGA’s Board, as each of them brings a wealth of global gaming industry experience and expertise to our governing body. I am confident that each of them will help IAGA expand its effectiveness in providing the industry with exceptional education resources enhanced by unparalleled networking opportunities. Additionally, on behalf of IAGA’s current officers, Trustees and Counselors, I would like to thank outgoing President Laura McAllister Cox for her leadership and dedication this year, as during her presidency our membership grew to its highest level to date and held an exceptional International Gaming Summit in Macau. I look forward to beginning my Presidency on November 1 and continuing to build on the initiatives and accomplishments that Laura and her predecessors have put in place.”