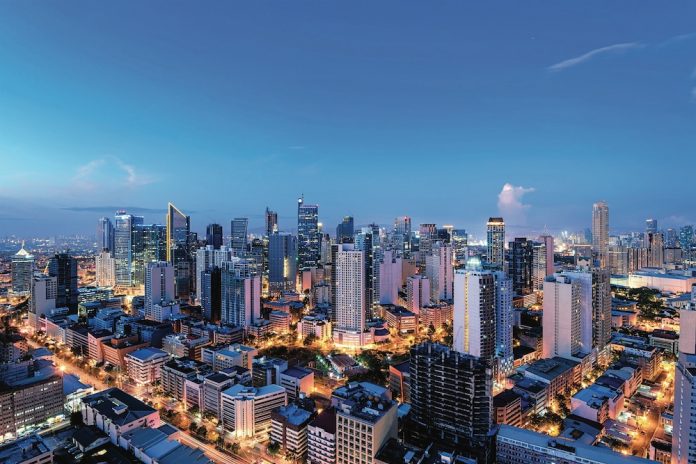 The inaugural Investment Opportunities in Asian Gaming will be held at Solaire Resort & Casino, Manila, Philippines on 5-7 June, 2018.

It will be the first summit held in the region providing a comprehensive overview of the various investment and expansion opportunities in the booming Asian gaming market. The summit will also highlight the latest land-based regulatory updates.

Casinos in the Philippines have contributed a combined$828.8 million in 2017, up from$679 million 12 months earlier, with over half of that total contributed by the 48 casinos operated by PAGCOR.

The industry is expecting major changes in the area as PAGCOR, the government-owned corporation, needs to sell off its casinos and surrender its dual role as a regulator and operator under the reform bill.

Andrea D. Domingo, chairman and CEO of PAGCOR, will deliver her keynote on conference day two highlighting the future of the land-based gaming industry in the Philippines. Thomas Arasi, president and COO of Solaire Resort & Casino, is also confirmed to speak. Solaire Resort & Casino is the first property launched in the Entertainment City, the Philippines. Solaire’s mother company, Bloomberry Resorts, was listed in the Nikkei’s Asia300 last month.

2018 is expected to be another interesting year for the land-based gaming industry not only in the Philippines but also in other parts of Asia. As many operators watch the realisation of the Japan’s Integrated Resort bill, the Summit will dedicated a session highlighting the realization timeline and its possible economic and social impacts in Japan.

Other panels discussing the Asian gaming opportunities in Macau, Vietnam and Cambodia will also be held on day two of the conference.

The conference will also focus on assessing geopolitical risk, raising capital, regional IPO’s, joint ventures and strategic partnerships in the APAC region. Dane Chamorro, Senior Partner of Control Risks South-East Asia will speak on the geopolitical dynamics in the Asia Pacific and the compliance issues affecting the gaming industry in the region. Other confirmed speakers include, Tim Shepherd, Director of Fortuna Investments and Co-Founder of Silver Heritage Group, William D. Greenlee, Jr., Partner at DFDL, and Carlos Lobo, Lawyer at MCL Law Firm and former Legal Advisor to the Macau Gaming Commission.

Day 3 of the Summit will host a focus day on the Asian and global eSports opportunities. Angie Ellis, Investment Manager at 80 20 Investments, will share a case study on investing in eSports from an investor perspective. Hai Ng, Co-Founder of Neomancer LLC & Spawn Point will also share his experience in the eSports sector.