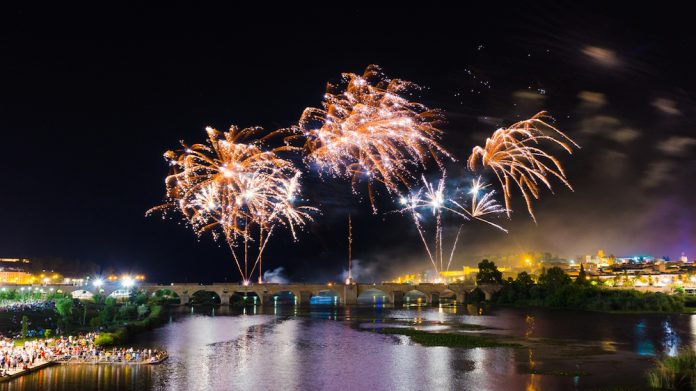 The Council of State has ruled that a new bill which could allow for the creation of integrated resort complexes is “in accordance” with the Constitution, paving the way for the legislation to be presented to the regional Parliament.

In Extremadura, a new bill which could allow for the creation of integrated resort complexes in the autonomous community has cleared its first legislative hurdle.

The Council of State found that the Extremaduran Law for Large Leisure Complexes (Ley Extremeña de Grandes Instalaciones de Ocio or Legio) is “in accordance” with the Constitution, opening the door for the legislation to be put before the regional Parliament.

It is now the responsibility of the government’s General Committee to establish a schedule to process the bill.

The law was presented to the legislature by the centre-left Independent Socialists of Extremadura (SIEx) on 22 March, while the president of the Government of Extremadura, Guillermo Fernández Vara, has confirmed that there is at least one foreign investor interested in opening a resort
complex in La Siberia.

Speaking during a press conference, the vice president of Extremadura, Pilar Blanco-Morales, explained that the Council of State had made a number of observations “which are going to be incorporated into the text” of the new law before its debated upon in a plenary.

The Council of State ruled that environmental legislation deadlines for planning permission must be respected, which could lead cause delays of up to 45 days during the licensing process.

It also found against allowing other deadlines to be processed simultaneously, meaning that applicants would need to go through the licensing process step by step.

Legio stipulates that a resort project should cover at least a thousand hectares, include 3000 hotel rooms, and represent a minimum capital investment of a billion euros.

The casino portion of a resort development will be exempt from existing local licensing regulations, which require a public licence tender and allow only one casino per 500,000 inhabitants.

Casinos in the new resorts will pay a fixed tax rate of 15 percent, nevertheless the government is reportedly considering a reduction of up to 80 percent in gaming taxes depending on the total amount invested and the range of facilities included in a project.

The new initiative comes as part of a plan to attract investment to the area, at at time when the government is facing a E300m shortfall in state finances.

Opponents of the legislation have highlighted that a large-scale casino resort project has yet to get off the ground in Spain, citing the failure of EuroVegas and Live! Resorts Madrid Spain in the capital region, Gran Scala in Aragon, and the uncertainty still plaguing Hard Rock Entertainment World in Catalonia, which has already been scaled back from the original proposal for BCN World.

Álvaro Jaén, the secretary general for Podemos in Extremadura, criticised the lack of clarity regarding the proposed investment project, dubbed “ExtreVegas” in the Spanish press, driving the introduction of the new legislation.

“It rolls out the red carpet for someone who hasn’t even explained what it is they want to develop,” he stated.

However, Warwick Bartlett, CEO and founder of Global Betting and Gaming Consultancy, contends that Spain still offers a verdant territory for a casino resort complex.

“Spain is an ideal location for an integrated resort,” he stated. “They have the weather, the food and beverage at affordable prices and a workforce that understands the importance of tourism.”

Bartlett clarifies that the $35bn EuroVegas project “most likely fell foul of EU health directives”, with Las Vegas Sands unable to secure key concessions needed to make an investment of that scale work, such the exemption of the casino floor from the nationwide smoking ban.

He foresees that a greater obstacle for potential investors would be the relative isolation of Extremadura, which is situated to the west of Spain, on the Portuguese border.

“Extremadura’s location is quite remote from the main cities of Spain and it has no international airport,” Bartlett highlighted.

Despite this, he suggests that Badajoz Airport may have a runway long enough to cope with larger planes or could be developed to accommodate increased passenger numbers, in the case that Legio is given a green light by the government.