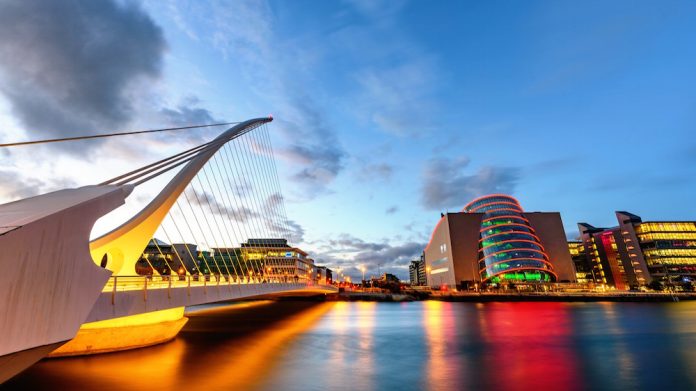 The Revenue Commissioners is in the midst of a crackdown on tax and licensing non-compliance in the gaming sector, as Dublin’s casino operators continue to face uncertainty due to the lack of a clear legislative framework for the industry.

The Revenue Commissioners – the Irish Government agency responsible for taxation – began a crackdown on the gaming sector last year, but the country’s outdated gambling law has left Dublin’s casino operators in legislative limbo.

Speaking to the Times newspaper, a spokeswoman for Revenue said a national initiative was underway to identify and tackle non-compliance with tax and excise licensing in the gaming and amusement sector.

Since the initiative began last year, Revenue has collected more than €1.1m in unpaid taxes and issued 4,000 new licences, generating €899,465.

“Revenue is intent on addressing all forms of licensing non-compliance in the gaming and amusement sector,” the spokeswoman stated. “Any trader [operating without licence] is liable to have the gaming machines seized and be prosecuted.”

However this creates a catch-22 situation for Dublin’s casino operators. Under a directive issued by the Dublin City Council in 1988, gambling machine licenses are banned from being issued for facilities within city limits.

Recent media reports suggest that a number of businesses in the capital are operating casino games using Revenue-issued licences which are only applicable to amusement machines.

According to Revenue’s definitions, an amusement machine is a game that allows the player to win “no more than an opportunity to play again” or “the opportunity to obtain a non-monetary prize” which does not exceed €7 in value.

Recent news reports suggest that Richard Quirke, one of Ireland’s richest businessmen and operator of Dublin amusement arcade, Dr Quirkey’s Good Time Emporium, has converted an adjacent property into a casino offering video poker, roulette, and blackjack, and allowing players to wager up to €2,500.

Two other properties in the capital, Amusement City and Empire Amusements are also reportedly offering casino games under amusements licences.

Despite this, there is no suggestion that any of the three businesses were found to be in breach by Revenue’s compliance initiative but the situation does illustrate the difficulties facing operators due to the lack of a clear legislative framework for the casino sector.

In a letter to Mick Wallace, an independent TD (a member of Ireland’s lower house), in February, the  chairman of Revenue, Niall Cody, said that prior to the start of the crackdown a group of casino owners made a legal submission raising concerns about the constitutionality of the present gambling law.

Discussion regarding updating Ireland’s outdated gambling regulations has been ongoing for over a decade in the Oireachtas but there has been little progress save for the Gambling Control Bill 2013, which has been repeatedly delayed due to what the Irish government describes as “complexities in implementation”.

“At the moment our law dates back to 1956, so we need to to update the legislation for a whole host of reasons,” explained David Hickson, director of the Gaming and Leisure Association of Ireland. “Progress towards regulation has been remarkable slow and bedevilled by delays.”