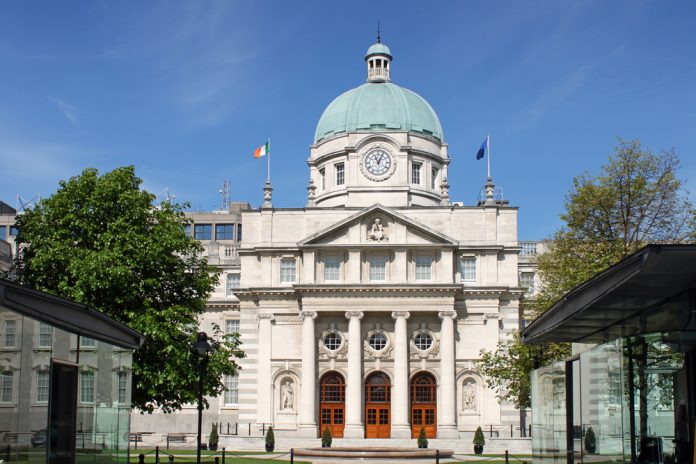 A new government proposal could see Ireland’s gambling industry overseen by an independent regulatory body, provided it can first meet with the necessary legislative approval.

The Minister of State for Equality, Immigration and Integration, David Stanton, briefed the Irish cabinet on 10 January and requested approval to draft a new general scheme of the Gambling Control Bill.

There has been no progress on the current bill, drafted by Alan Shatter as justice minister, since November 2013.

“At the moment our law dates back to 1956, so we need to to update the legislation for a whole host of reasons,” explained David Hickson, director of the Gaming and Leisure Association of Ireland.

“But the main thrust of our argument is to have a properly licensed regime put in place with an independent regulator.”

The Gambling Control Bill 2013 recommended a regulator for the sector be established within the Department of Justice, however this will now be amended.

Instead, it is proposed that an independent statutory authority will be established to regulate the Irish gambling industry.

The new regulator would be responsible for overseeing licensing, gambling advertising, sports sponsorship, conducting research into gambling activity and controlling a fund to provide treatment for problem gamblers.

The push for an independent regulator gained momentum last November, with the country’s largest opposition party Fianna Fáil pressing the Fine Gael-led government on the issue.

Additionally, Fianna Fáil, has recently proposed its own legislation, the Gambling Control Bill 2017, which is similar on a number of points to its counterpart.

“We would anticipate that, depending on whichever bill gets before the parliament first, there’s no reason for the other party to reject it because both pieces of legislation are very similar,” Hickson added.

“But it will be interesting to see how that plays out and we’re hoping to see some movement on this in 2018.”