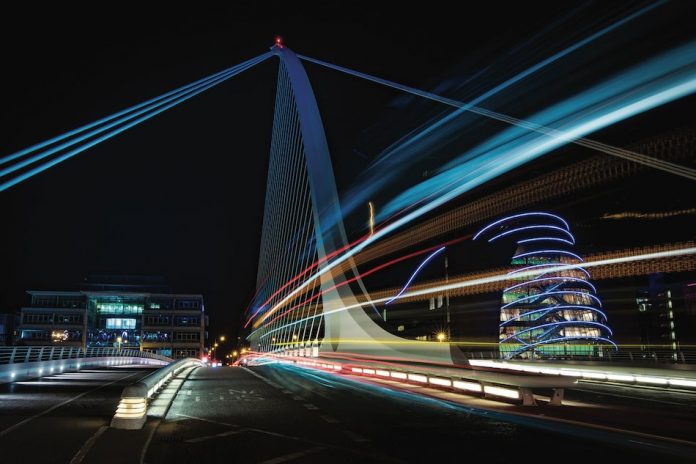 Irish lawmakers are hopeful that new gambling legislation will finally be voted on this year after languishing for almost four years.

Discussion regarding updating Ireland’s gambling regulations has been ongoing for over a decade in the Oireachtas but there has been little progress save for the Gambling Control Bill 2013, which has been repeatedly delayed due to what the Irish government describes as “complexities in implementation”.

“There’s been talk of changing legislation on the 1956 Gaming and Lotteries Act,” explained Philip Tivy, operator of the Showboat Casino and Perks Entertainment Centre in Youghal, Co. Cork. “Every so often they talk about redoing that but it’s a hot and cold. Nobody really knows when any legislation is going to come in, there’s been several reports but everybody’s a bit in the dark.”

After years of prevarication, David Stanton, the Minister of State for Justice, informed the Dáil that moves are afoot to have the bill voted on and approved before the end of the year.

“As things stand the present legislation poses a number of challenges, for example under the current legislation there’s a bit of an anomaly between us and Dublin in that we’re paying for licensing for machines but private clubs offering casino-style services in the capital don’t,” Tivy continued. “It’s tough going for us to pay a licence upfront – over the years, it adds up to a lot. “So if it was a level playing field, that would be fairer, especially given that they have a much larger potential client base anyway.”

While the new legislation is in the process of being implemented the government is looking to introduce interim legislation to give the industry a framework to adhere to in the meantime.

The General Scheme of the Courts and Civil Law (Miscellaneous Provisions) Bill, currently in the advanced stage of the drafting process, contains amendments that will be tacked onto the Gaming and Lotteries Act 1956 until the time for the general overhaul of the country’s gambling regulatory framework finally arrives.

The interim legislation will address issues of concern including the minimum age for gambling activities; ‘realistic’ stake and prize amounts; and that it will provide clear guidance for the conduct of certain gambling activities, which are not currently regulated.

Meanwhile a number of Irish operators are concerned by the uncertainty surrounding Brexit – the UK’s decision to leave the EU – particularly its impact on tourism from Britain and the effect on imports from the country.

“We’re not happy about Brexit because we get a lot of UK customers over here in the summer,” stated Tivy. “With the potential restrictions it would be more difficult trying to do business with our suppliers who are mostly UK-based.

“Having more paperwork to do would certainly slow things down, while if there’s going to be a hard border, it’s going to be an extra expense,” he concluded.