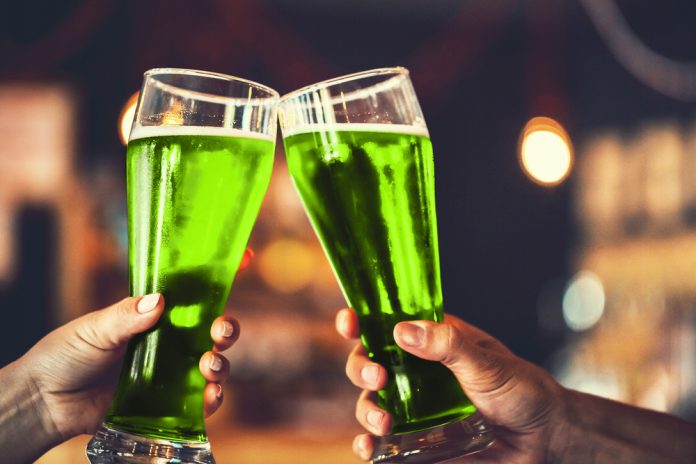 Casino content provider iSoftBet has launched Stacks O’ Gold. The latest entry in a portfolio of popular video slots, Stacks O’ Gold is being released to coincide with St. Patrick’s Day celebrations around the world.

Despite the broad appeal of its traditional Irish theme, Stacks O’ Gold will stand out among other seasonal slots with its dynamic gameplay mechanics and distinctive 5-reel layout. As players pursue the legendary pots of gold, colourful symbols like the four-leaf clover, harp, horseshoe, and leprechaun’s hat play out across five reels of alternating heights. Reels 1, 3, and 5 show three symbols each, while reels 2 and 4 show four – for a total of 34 possible win lines.

In regular play, the pot of gold symbol is wild, appearing alone on each reel and substituting for any of the other seven symbols for a range of winning combinations.  At random, the start of any normal spin can also see the shorter reels transform into stacked wild reels, increasing the odds of a significant win for that specific spin.

Loaded with gleaming coins, the Stacks O’ Gold symbol also appears on all reels, and any combination of three or more will award the player with 15 free spins, and will begin the progressive bonus game. Players then have the chance to collect pots of gold, with every six pots marking a checkpoint on the race to the end of the rainbow.

Passing a checkpoint awards additional free spins, the shorter reels become packed with wilds, and the player moves a step closer to the maximum golden payout. Present only in the bonus game, the Golden Wild symbol is worth 6 regular wilds, and will transport players to the next checkpoint immediately.

“We wanted to mark St. Patrick’s Day 2018 with a unique take on a popular theme,” explained Michael Probert, head of business development at iSoftBet.

“While other providers tend to take it easy with seasonal titles, we know that players like to celebrate with a challenge. So we paired our signature audio-visual excellence with a more unpredictable maths profile, and added unique mechanics that will keep players engaged even after the party is over.”

Developed using iSoftBet’s Pulse platform, Stacks O’ Gold is HTML5-native, ready to deploy today across desktop and mobile, with a demo available from the iSoftBet website.