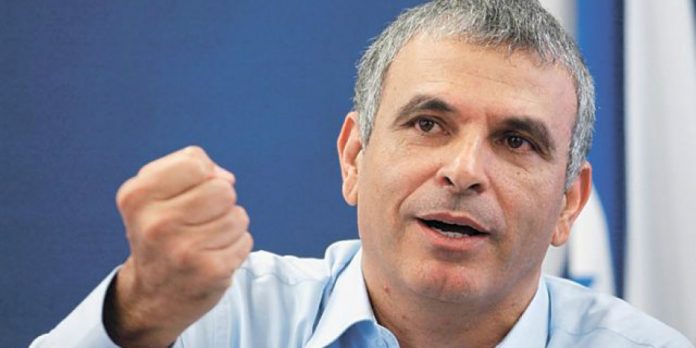 In another tangled turn to Israel’s approach to gaming law, the Ministry of Finance has agreed to allow the monopoly operator rights to run online lotteries and keno – but no more slots.

[dropcap]P[/dropcap]rotracted negotiations between the Israeli National Lottery and the Ministry of Finance finally came to a close early in January, when the two parties agreed that online lotteries and other games such as Keno will now be permitted.

But slot machines are out of luck. Israeli language paper, Calcalist, reported that both state treasurers and the lottery monopoly, Mifal Hapayis, had “come to a few agreements” thanks to an extension of the negotiations, only days after 150 keno machines and 500 slot machines had been shut down ominously on New Year’s Eve.

The new deal will see Mifal Hapayis continuing operating the national lottery until the end of 2021. The discussions also concluded that eight Keno draws could be declared per day, but only for residents living in areas with a socio-economic rating of “Six or higher”. The operator conceded however, to removing all of its “luck” machines from lottery ticket kiosks.

The deal comes at some cost to Mifal Hapayis which had to shut down all of its 500 slot machines, as well as 150 keno terminals on New Year’s Eve. Doing so was the condition laid out by the Minister of Finance Moshe Kahlon, himself an aggressive opponent of slot machines. For talks to go on, the lottery monopoly’s licence must be extended, he said, “for another 48 hours in order to wind up talks.” Closing them down was hailed as a victory for Kahlon who had long campaigned against them.

“Eighteen months ago I said there would no longer be slot machines in Israel, and I am very happy that from today, there aren’t any anymore,” Kahlon said in a statement. “I am hurt by the thousands of families that have lost their property, their money, their homes and even their families.”

The move is seen as an about face for the anti-gaming minister, who only last June was quoted saying he would not allow the lottery firm to offer online gaming in any form, and planned to shut down horse racing betting, and slot machines to boot.

Banning the slot machines enables Kahlon to appear victorious while imposing a relatively small sacrifice, all things considered, on Mifal Hapayis. In any case, the new agreement is expected to benefit the operator in terms of enhanced regulation and reliability in the market.

The treasury and local governments had split the profits from the slot machines and the lottery, with councils using their share to build public facilities. The lottery company is also asking for compensation from the treasury in lieu of the revenues it would have made with the gaming machines.

While Mifal Hapayis estimates this to be NIS800m (US$208m), ministry officials state the figure should be below NIS250m because of the extra income it will generate by providing the extra lottery and keno draws. Mifal Hapayis has also stated it would like to offer 14 more annual lottery draws, on top of the two weekly draws it currently holds.

Other costcutting measures were agreed in the deal such as the operator conceding to reduce its stake to seven percent of all earnings; the drop from 7.5 percent amounts to roughly 750m shekels. The specifics of the agreement however, have yet to be finalised.