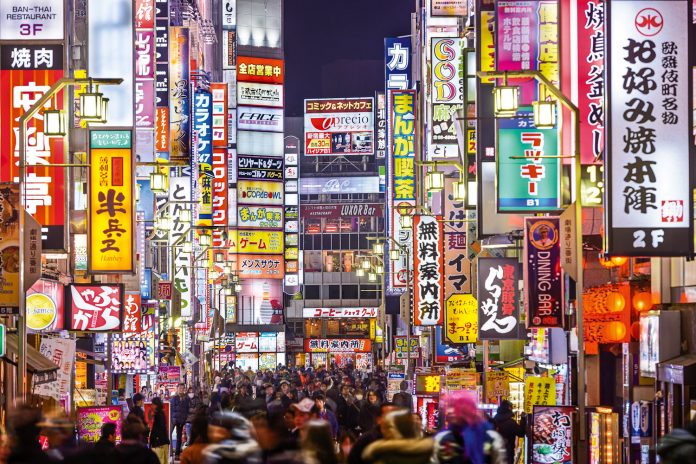 Japan has officially began open hearings on how its casino resorts will be regulated, beginning a process that will have large ramifications for a potential market estimated to be worth $25bn.

The hearings started on 10 August, thus allowing casino giants such as MGM Resorts International and Caesars Entertainment group to voice their concerns and recommendations.

“Our common goal is to see the introduction of world-class integrated resorts in Japan that drive economic, tourism and employment growth,” said Steven Tight, president of international development at Caesars Entertainment.

“The government policy makers should ensure that the legislative framework doesn’t inadvertently hinder these aims.”

Casino companies are eyeing an untapped market with a wealthy population and close proximity to China – already a key source of revenue for Asia’s casinos.

However, with the government currently reviewing regulations that could impose curbs on the gaming industry, the initial optimism of investors dampened amid concerns that such guidelines could hurt revenues.

This month a government panel published a 130-page document with recommendations to limit casino space within a proposed resort, a possible ban on ATMs in casinos, fixed fees on GGR, amongst other limitations.

The risk for the companies, some of which initially pledged to invest as much as $10bn in Japan, is if the restrictions become too overbearing, according to Seth Sulkin, the chair of a task force on integrated resorts with the American Chamber of Commerce in Japan.

“There’s just a lot of things the government could get so wrong that gaming companies will decide it’s not a worthy investment,” said Sulkin.

After the open hearings close, the measures must be debated in September, with a resulting bill submitted to an extraordinary session of the Diet in autumn.

Even if the bill passes, companies will have to continue to play the waiting game. The first casinos will not open until several years after the 2020 Tokyo Olympics.