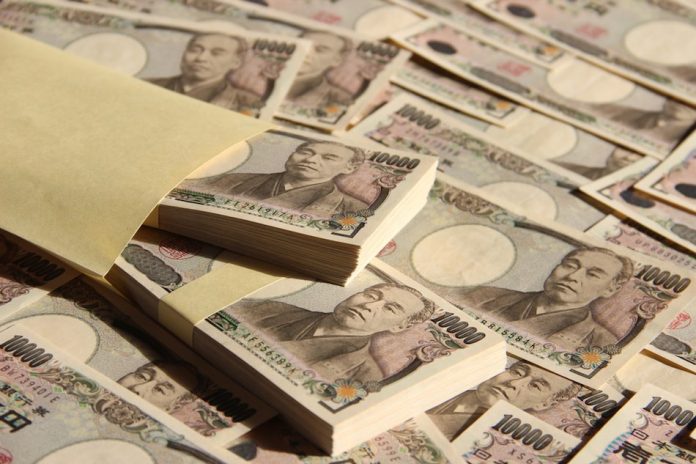 Newly legalised casinos in Japan may be required to divert funds to anti-addiction efforts, as the government hammers out a regulatory framework for the gambling houses.

A law lifting the prohibition on casinos in Japan last December will allow global operators to build resorts for the first time, although not before lawmakers have put together and passed an anti-addiction bill.

The regulations could curtail the operation of Japan’s 11,000 pachinko parlors, which operate in a legal grey area, using ball-bearing prizes exchangeable for cash to exempt themselves from private-gambling bans.

James Whelan, a University of Memphis professor who has worked as a consultant on gambling addiction to Japan’s ruling party, said gambling is already widespread on the island nation, meaning the addition of casinos probably will not make the situation worse.

The planned anti-addiction bill will split collected revenue between central and local governments. It will be spent on social welfare measures and also to promote arts and culture.

The government hopes its casino regulations will be the strictest in the world. However, Noriko Tanaka, a counselor, said: “One cause for worry is that the draft bill refers to respect for the pachinko industry’s own anti-dependency initiatives.”

Shingo Ito of Nichiyukyo, a representative of the pachinko industry, said they have already set up a phone counselling centre that received 2,500 calls last year.

A unique bidding framework will be used to decide where the first casinos will be built, requiring global operators and Japanese municipalities to team up and put their proposals to the government.

This casino-allocation method has triggered resentment among smaller cities, which have failed to attract as many corporate partners as behemoths like Tokyo, Osaka and Yokohama.

The first casinos are predicted to open their doors by 2023 at the earliest. The government plans to submit its anti-addiction bill to an extraordinary Diet session starting this autumn.